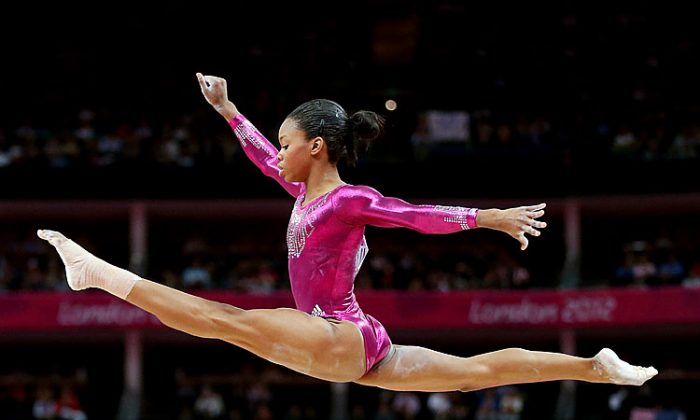 SANTA ANA—Three gymnasts are suing an Aliso Viejo-based gym, alleging they were battered and emotionally abused by their coaches.

Azarian Gymnastics did not immediately respond to a request for comment on the suit filed March 19 in Orange County Superior Court.

The suit filed on behalf of Ashton Woodbury, 19, of Berkeley, Katelyn You, 15, of Laguna  Niguel, and Bela Block, 13, of Aliso Viejo, names Argonaut LLC, Azarian Gymnastics and coaches Eduard and Marina Azarian, Albina Azarian Myers, Trevor Myers and Taylor Jacobs as defendants. Eduard Azarian is the owner of the gym.

The lawsuit alleges abuse at the hands of coaches Vanessa Gonzales, Perry Davies and Taylor Jacobs. The plaintiffs’ court papers allege the gymnasts were prodded to “strenuously train” despite physical injuries and that the coaches would inflict “physical, emotional and verbal abuse” on the athletes.

The lawsuit alleges the coaches would “scream and yell” at the athletes while training and that they were also subjected to “body shaming” as they were compared to other gymnasts and “punitive conditioning” that left them suffering “anxiety, extreme fear, sleep disruption, depression, eating disorder, suicidal ideation, self harm, pain and suffering.”