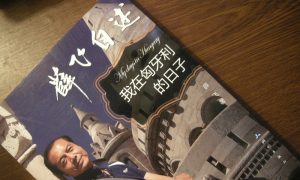 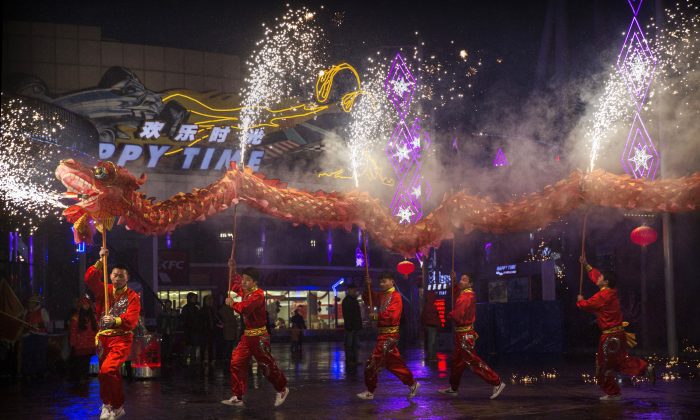 After Chinese state-run TV aired this year’s Chinese New Year Gala on Feb. 18, negative feedback flooded the Chinese Internet, complaining of content that was politicized and in poor taste. A group of netizens then took the complaints one step further, seeking to end the run of the iconic show.

Dozens of Chinese jointly authored an online petition calling for the cancellation of the gala, an entertainment and propaganda extravaganza that has been the biggest event on the national stage for the most important holiday for all of its 32 years.

The petition quickly went viral and gained over 1,000 signatures in a couple of hours. However, the petition link was blocked by Internet censors the day before it would have reached its goal of 10,000 signatures, according to NTD Television based in New York City.

“The Chinese New Year Gala is poisonous, tens of thousands petition to stop the broadcast,” the petition read. The petition was raised by 28 Chinese netizens from different places in China in different professions. Many of them declared themselves to be feminists or single.

One particular point of concern brought up in the petition was the gala’s inclusion of derogatory and sexist jokes. Programs featured in this year’s show made use of many discriminatory Chinese slurs directed at women and distinct social groups.

Examples of such terms include “leftover women,” referring to unmarried women in their late 20s or older, and “manly females,” a slang term for tough or independent women. Also lampooned and vilified in the gala were southern Chinese, as well as overweight people and dwarves.

“The New Year Gala is a discriminatory disaster,” the petition reads.

But discrimination, the petition holds, is only one unhealthy aspect of the gala.

“The programs that hypocritically promote moral values and feature songs of praise are just as poisonous,” according to the petition. CCTV’s New Year Gala features content that is heavily politicized and propagandistic in nature, praising the Chinese Communist Party.

Though the original petition link was rendered inaccessible by censors, the text has been spread in various chat forums and other sites.

In addition to calling for an official apology from CCTV and the cancellation of programs that include discriminatory or sexist content, the petition requests an end to the monopoly that the entertainment show enjoys during New Year programming.

The China Central Television’s (CCTV) Chinese New Year Gala was simulcast on 189 channels this year, and received official ratings of 28.37 percent, the lowest ever recorded in the entertainment show’s 32-year history.