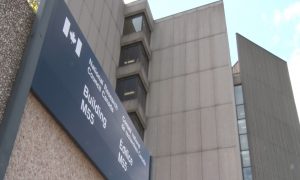 Two Canadians Put Under Investigation for Espionage in China
0 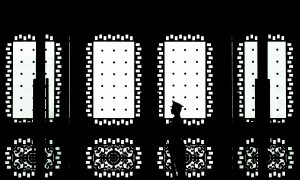 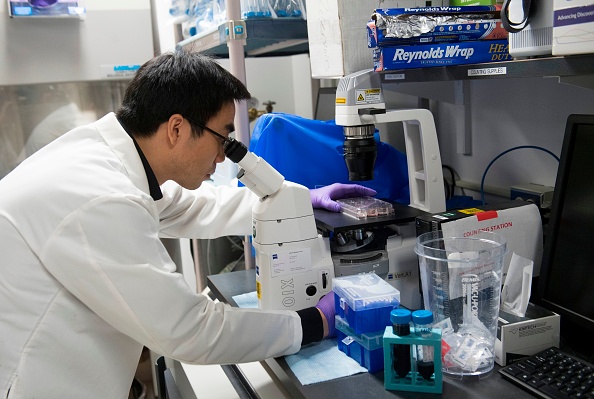 A biologist works on immunotherapy in a lab in Bethesda, Md., on Feb. 7, 2018. SAUL LOEB/AFP via Getty Images
Politics

China has paid more than 7,000 U.S. scientists and other experts over the past decade through its Thousand Talents Plan (TTP) to hand over their research, according to a Senate subcommittee report made public on Nov. 18.

The TTP is only one of about 200 such Chinese “talent recruitment” programs. While being paid by China, these scientists have also received U.S. government funding. U.S. taxpayers have thus spent hundreds of billions to fund research and development that has ended up in China, according to the report.

Congressional aides who briefed reporters on the report gave examples of what TTP-linked scientists have done. In one instance, a researcher at the U.S. Department of Energy downloaded more than 30,000 files without authorization and took them to China.

In another example, at the National Institutes of Health, a scientist redirected research from a lab in the United States to have it done instead at a Chinese institution.

Sometimes, the scientists have transferred intellectual property to China, while in other instances, they have set up shadow labs in China to simultaneously replicate their U.S.-based work.

Beijing has been even more successful with its “talent recruitment” than it had hoped, according to the aides. While its original goal was to recruit 2,000 U.S. researchers through TTP, it drew more than 7,000 by 2017.

The TTP is closely managed by the Chinese Communist Party Central Committee’s Organization Department, which controls the assignments of more than 90 million Party officials at all levels of government.

The report is an important step toward understanding how U.S. tax-funded research has contributed to China’s global rise, the congressional aides said. The report was created by the Committee on Homeland Security and Government Affairs’ Permanent Subcommittee on Investigations, chaired by Sen. Rob Portman (R-Ohio).

It focused on how China’s TTP compromised researchers in several U.S. agencies, and it found those agencies did little to prevent the problem.

Much about the TTP was known because Chinese officials posted selected details about the program on official websites. But when U.S. officials began paying serious attention to the program in 2018, Chinese government websites deleted online references to the TTP, including a list of names of the participating scientists.

The report was especially critical of the FBI, which received information concerning members of the TTP and other talent recruitment plans in 2016. The FBI took nearly two years to coordinate dissemination of that information to federal grant-making agencies, the aides said.

As a result, the report stated, Beijing had “the opportunity to recruit U.S.-based researchers and scientists … including 70 Nobel Prize laureates and academicians.”

Additional details about the slow FBI response were redacted from the report, but the document added that the bureau “continues to lack a coordinated national outreach program to combat the threat posed by [China’s] talent recruitment plans.”

The subcommittee document was also critical of the Energy, Commerce, and State departments. It said that Energy officials have identified hundreds of TTP members working in positions within the department.

Commerce Department officials have approved significant numbers of Chinese nationals to work on sensitive U.S. technologies. The subcommittee reviewed 2,000 individuals and found 20 were members of talent recruitment programs, more than 150 had ties to Chinese universities with ties to China’s military, and more than 60 were associated with the Chinese Academy of Sciences.

FBI and other federal officials will be questioned on Nov. 19 during an open hearing of the subcommittee.