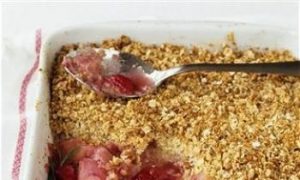 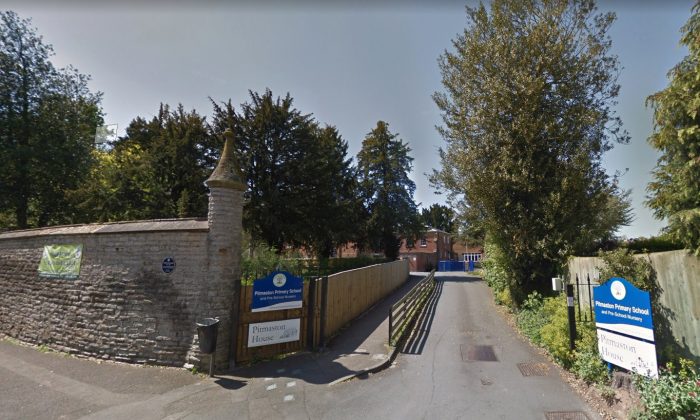 Thousands of Potential Donors Wait in the Rain, Hoping to Save 5-Year-Old With Leukaemia

Nearly five thousand people lined up outside a school in the rain over the weekend, hoping to save the life of a 5-year-old boy whose aggressive blood cancer means that a stem cell donation is his only hope.

Potential donors traveled from as far as 70 miles away to see if they might be a rare tissue match for Oscar Saxelby-Lee in response to a desperate plea from his parents last month who have been told he has only 3 months to find a match.

A two-day event was held at Oscar’s school in Worcester, England, on March 2 and March 3, inviting people to come and be tested.

The 5-year-old was diagnosed in late December with an aggressive form of leukemia after his parents noticed bruising.

Please spread the word – Together we can save lives this weekend xxxx@Colmore_Junior pic.twitter.com/SeIK4OM8pA

His only hope is to find a rare stem cell donation match—with the implanted donor tissue generating the blood cells that his body will need as his own blood cells succumb to cancer.

The charity that helped arrange the event said that in total 4,855 people came in for testing—double their previous record in a donation drive.

Forecasts of high wind and rain didn’t put people off coming. Photographs show the potential donors waiting under their umbrellas in a line that winds back through the school grounds.

Phenomenal response to @DKMS_uk @Pitmastonschool campaign to get volunteers & donors to support Oscar around 1000 had already taken the test when I went, 👏 keep up the good work pic.twitter.com/0rGLAJrC7I

His mother, Olivia Saxelby, 23, said that they were “devastated” when they were told Oscar had T-cell Acute Lymphoblastic Leukemia.

But after four weeks of intensive chemotherapy and more than 20 blood transfusions, worse news was yet to come: Oscar’s cancer was too aggressive to treat with chemo and needed a stem cell transplant.

“We broke completely, we shed tear after tear,” she said, in a statement on a crowdfunding site.

“We felt like we could not see light at the end of the tunnel, but when looking at Oscar’s cheeky smile, bravery and determination we managed to pull our strength together again.”

Olivia and Jamie, Oscar’s parents came in this morning to say a massive thank you to all of our volunteers and donors. Come on down and join us – together we can do this ❤️ #amazing @head pic.twitter.com/fk2aukLl24

“From that moment of fear and confusion, we as a family, became stronger than ever!” Oscar reminded us how to fight again,” she said.

His teacher Sarah Keating told local paper, the Bromsgrove Advertiser. “I’ve been teaching for 20 years and I’ve never had a child go through something like this.

“You hear about children getting cancer and you think ‘that’s dreadful’, then you move on. In this case we haven’t moved on, we will fight this.”

She said he was a sociable boy with a great sense of humor, who loves to play outdoors.

His teaching assistant Laura Senter said: “It was such a shock for us. I couldn’t believe it. I saw him before Christmas and he was his usual happy-go-lucky self.

"Not once has he shown weakness, nor has he ceased to amaze us throughout the most difficult times and that to us is a true warrior"

“It’s a nightmare for this to happen. You can’t really do anything about it, it’s heart-breaking.

“If a child falls over and cuts their knee you can put a plaster on it. With something like this you can’t just fix it.

There are no words to express our heartfelt thanks and love for the thousands of amazing people who have turned up at Pitmaston Primary School this weekend. We have registered 4,855 stem cell donors. The volunteers were incredible ❤️❤️. @OliviaSaxelby @DKMS_uk @worcesternews

Headteacher Kate Wilcock said Oscar is a really happy and healthy little boy who had not had any time off since starting [Kindergarten] school last September. “He’s described by many as a little gentleman and he’s a really, really popular member of his class who is really missed.”