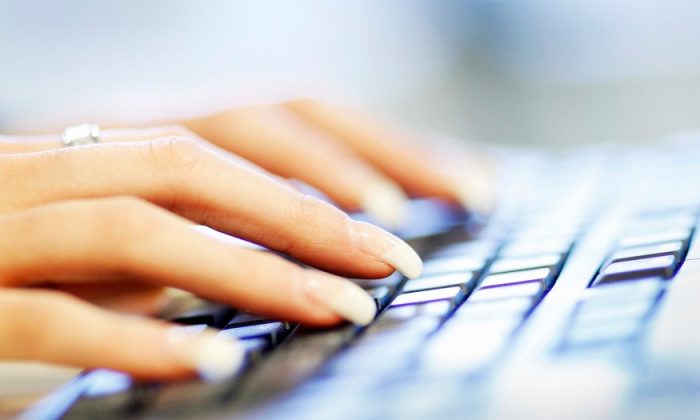 Those Journalists in Trinidad and Tobago; Their Concerns About the Cybercrime Bill, and The Tacitus Strategy.

London, United Kingdom; – Historically, politicians have always found unique ways to repeat the implementation of covert laws that are often aimed at the psychological torment and imprisonment of hundreds of journalists throughout the passage of time.

After all, tactically causing the incarceration of their critics by tying them to supposedly heinous crimes or accusations of conspiracy against the State has always been the traditionally preferred tool. And this methodology is often preferred by politicians simply because it always works; or at least so it seems.

Now, if you are genuinely missing the historical trend on this, then you may have to refer your thoughts to the Tacitus strategy, since it is one of the oldest among the dozens of related examples where journalists (writers) were clandestinely targeted and flushed out by the State.

If my notes are correct, history will recall that around AD 98 to AD 114, the Roman Senator Publius Cornelius Tacitus was so provoked by the scrolls that were written by a long list of religious journalists (writers), that he conspired with his political supporters in the Senate to pass a law which was presumably aimed at making it compulsory for Rome to send out emissaries on a weekly basis to listen to the recommendations of the population.

His claimed objective of that law was to interface with the people throughout Rome, gather their suggestions, then convey same to the Senate.

And whatever the majority of those emissaries submitted to the Senate, the Empire must honour those recommendations upon approval by the Senators.

The Law of course did not appeared to target any of the writers who were criticizing the policies of the Roman empire at the time, neither did it show any sign that they were the targets of the State.

Hence, appearing to be a rather straight forward idea, his request for such a law was widely approved (even by the Writers of the Day), and subsequently led to the appointment of over two dozen emissaries.

Upon their deployment and interaction with the Roman population, they learnt that almost every ordinary man was complaining against the punitive taxation that was imposed upon them, and the nepotism attitude of the State.

So initially they went back to Tacitus, and told him of the people’s cries against the State, and their desired for that to be submitted to the Empire.

However, rather than submitting that information to the Senate, Tacitus directed the emissaries to tell the Roman Senators that almost all of the population felt that the scrolls written by the religious writers were instigating them to rebel against the policies of Rome. As such, they wanted the Roman Empire to make their writings punishable by law, and to imprison every single writer of those scrolls.

And was obvious, Rome agreed, and caused every writer that was not favoured by Tacitus to be arrested and jailed.

Regrettably, it would have took historians hundreds of years to realize that Tacitus had successfully created a law that would have indirectly targeted writers and ancient journalists who did not wrote favourably of him or his circle.

But long before their discovery of the Tacitus strategy, many journalists have repeatedly fell victim to the same plot under different circumstances.

And even though many modern day media workers have presumably remained vigilant in their efforts to avoid another repeat of the Tacitus’s strategy, they have failed to recognize the many more times that this same strategy was being covertly implemented against them.

Interestingly, one of the most notable revivals of the Tacitus strategy occurred in 2009, when Ethiopia passed an Anti-Terror law with support from many journalists since they were told that the law was designed to deal with the growing threat of terrorism.

But while hunting down terrorist had seem to be the goal of the law on the surface, many Ethiopian journalists only realized that a section of that law was also intended to suppress the freedom of every non-Government supporting journalist in Addis-a-Baba.

In the end, six Ethiopian journalists who are not allied to the Government were convicted under those very laws and committed to prison, particularly under section 2(6), and sections 4, and 6; which are all being used to prosecute dozens of journalists and opposition politicians to this day.

Fast forwarding to 2014, the media fraternity in Trinidad and Tobago is seemingly divided on whether to support a seemingly similar Government sponsored cybercrime bill.

For most of them, their primary concerns are lingered on Clause 21, which they believe is intended to suppress their freedom under the threat of imprisonment if they should take a certain journalistic path.

Now, the Trinidad and Tobago Government is busy trying to convince them that their freedom will not be tampered with, and as such, they have no reason to fear Clause 21, or even the bill itself.

But maybe their lingering thoughts on Tacitus’ strategy, and learning from the experiences of those in Ethiopia, have made them a tough group of people for the Unity Government to convince.

Then again, like every other concerned journalist, I would want to believe that only time can bring an end to the prevailing distrust that has always existed between any State and the private media.