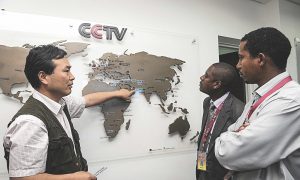 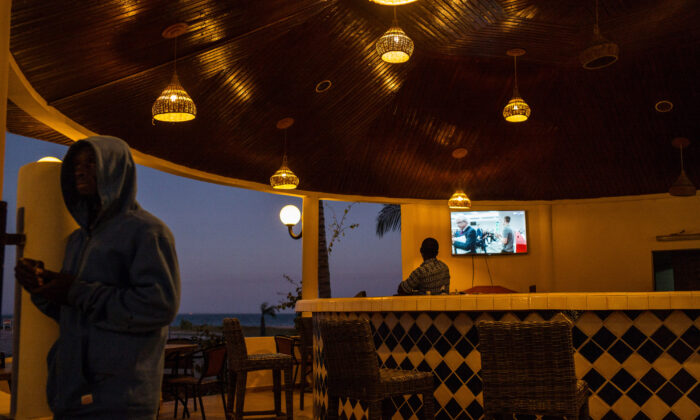 The collapse of Thomas Cook Group Plc is jeopardizing the efforts by one of Africa’s smallest countries to revive its fortunes after the end of a dictator’s two-decade rule.
Gambia, a $1-billion West African economy surrounded by Senegal aside from its access to the Atlantic Ocean, depends on tourism for nearly a third of its gross domestic product. Thomas Cook typically flew in 45% of tourists that visited its white-sand beaches during the six-month peak season, according to official data.

The company, which filed for liquidation in the UK on Sept. 23, had operations in Gambia for more than two decades.

Its failure could be a blow to the government of President Adama Barrow, which has earmarked tourism, infrastructure, and trade to boost economic growth that slowed to 0.4% in 2016. That was the final year of former leader Yahya Jammeh’s rule, a period characterized by rising poverty, corruption, and human rights abuses.

The travel operator’s demise couldn’t have come at a worst time, weeks to the holiday season that starts on Oct. 15.

“The GDP figures may be revised downwards because of Thomas Cook’s absence,” said Nyang Njie, an economist with consultancy firm Knowledge Bank Consortium Gambia Ltd. The country “doesn’t have time to adjust because the tourism season is starting.”

Thomas Cook’s collapse sends tremors from Crete to the Canaries

The International Monetary Fund previously forecast GDP growth of 5.4% for this year, from 6.6% in 2018.

The government formed a strategic response unit to mitigate the fallout from the travel operator’s collapse after talks with the IMF, the European Union and the World Bank. It will seek to increase the frequency of flights by other carriers, the information ministry said in a statement. “The situation is under total control and there is no need for alarm.”

“Thanks to heavy donor support since the country’s transition to democracy back in 2017, Gambia’s government budget is at least a bit less reliant on revenue derived from tourist income than it normally would be,” Neil Thompson, an Africa analyst with the Economist Intelligence Unit, said in an emailed response to questions.