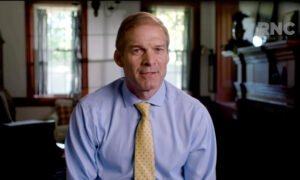 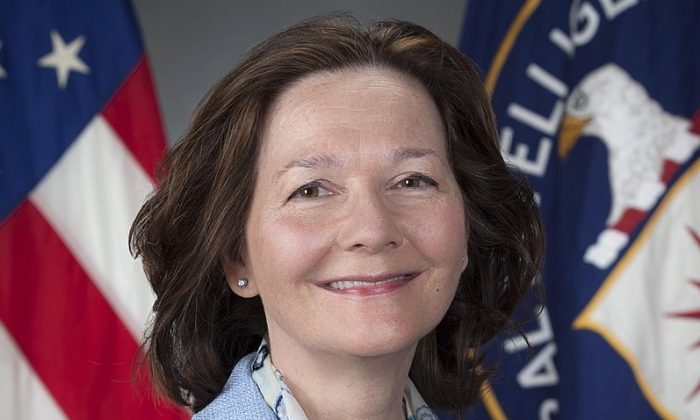 This Week’s ‘Fake News’: Trump’s Pick for CIA Chief Did Not Oversee Waterboarding at Black Site

Investigative website ProPublica retracted a story it published on Feb. 22, 2017, in which it reported that Gina Haspel oversaw a CIA black-site in Thailand where suspected al-Qaieda leader Abu Zubaydah was interrogated using waterboarding and other coercive interrogation methods.

The story had also claimed that Haspel mocked the prisoner’s suffering in a private conversation.

“Neither of these assertions is correct and we retract them,” said ProPublica in a retraction statement.

The article had become the source of hundreds of other news reports after Trump announced he had picked Haspel to become the first woman to lead the CIA as its director.

The Associated Press published a correction for a number of stories it published on Haspel that incorrectly stated she oversaw the CIA black site in Thailand and that she was connected to the interrogation of Zubaydah.

Neither of these assertions is correct and we retract them.
— From a retraction statement by ProPublica

Many other media who repeated the false claims have not run corrections.

In general, retractions get limited notice, and so the potential damage of the misinformation in the original article is mostly unchecked.

The revelation that a privately held company, Cambridge Analytica, gathered data of Facebook users during the 2016 presidential election received fiercely negative coverage by many media organizations.

The company, which had been hired by the Trump campaign, had used a third-party company to conduct questionnaires for which users were requested to use their Facebook profile. Analysts were able to use the combined results to specifically target potential voters.

However, the same practice was described positively in 2012.

A Feb. 17, 2012, article published by The Guardian with the headline “Obama, Facebook and the power of friendship: the 2012 data election” said, “Barack Obama’s re-election team are building a vast digital data operation that for the first time combines a unified database on millions of Americans with the power of Facebook to target individual voters to a degree never achieved before.”

The way the user data was obtained was very similar to the practices of Cambridge Analytica. People visiting the campaign website were asked to log on using their Facebook profile, providing the campaign with detailed user data.