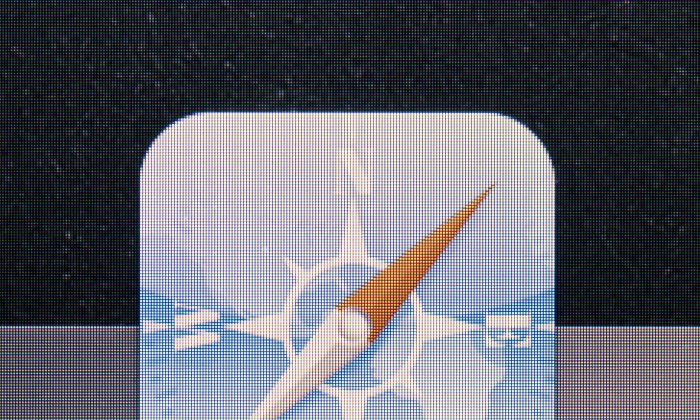 This Website Crashes Safari and Chrome, Resets your Apple Devices

Visiting the website CrashSafari.com will, well, crash your Safari Browser, along with a host of other browsers.

The website uses a script that keeps loading characters into your browser’s address bar until it overloads the app’s memory, causing it to crash.

The website works both for the desktop and mobile browsers, but on iPhones, it also causes the device to reset.

Wow. One “Crash Safari” short-link has been clicked on more than one hundred thousand times… pic.twitter.com/JqotjPiN1j

The website went viral after it was posted on Hacker News, and is emerging as a popular prank link, causing Twitter to ban links to the site.

The script has a similar effect on Chrome and Mozilla Firefox, according to VentureBeat. It’s not expected to get a software fix any time soon because it doesn’t pose a malware risk.

To go to the website add “.com” after “CrashSafari.”