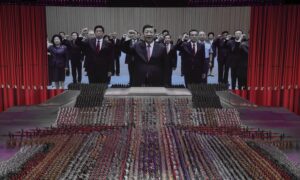 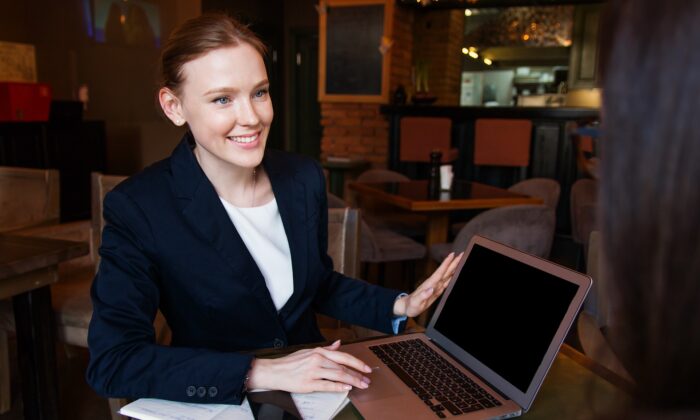 This Leadership Mentality is Learned One Way or Another

Humility is a nonnegotiable in business and in life
By Entrepreneur

I have long held military servicemen in high regard. In addition to sacrificing their lives in an effort to maintain our freedoms as citizens, these individuals provide brilliant examples of leadership as well as personal development. In turn, many of these men and women have become virtual mentors of mine, as I learn from their experiences and lessons in hopes of becoming the best, most productive version of myself—both in and out of the office.

In 2015, former Navy SEAL officer Jocko Willink published Extreme Ownership: How U.S. Navy SEALs Lead and Win, a book that is part memoir, part self-help guide. I was immediately drawn to Willink’s straight-talk, no-nonsense style, and I appreciated how his writing challenged readers. Needless to say, when he launched the Jocko Podcast two years later, I became an avid listener. In a sea of noise generated by nearly one million active podcasts, Willink’s voice cuts through the clutter with clear, actionable advice.

Related: 5 Things I Wish I Knew When I Was Starting My Career

“Get humble or get humbled,” says Willink.

It’s such a simple statement, but when I heard Willink utter it while jogging through my neighborhood, I immediately froze. He was absolutely right.

“The Tortoise and the Hare” Serves as an Example

As a leader, I know that getting, and remaining, humble is the only way to continue to grow and improve. But once that humility is lost—once you believe that you’ve arrived or that you know all there is to know—the likelihood that someone else is outworking you and preparing to pass you is high.

As a new dad reading a bunch of children’s stories to my son, this scenario reminds me of Aesop’s classic fable, “The Tortoise and the Hare.” In the story, the hare makes fun of the tortoise for being too slow and later agrees to a race. The hare takes an early lead, of course, and he becomes so confident that he’s going to win that he stops to take a nap. Meanwhile, the tortoise keeps inching along—putting in steady, consistent work—and ultimately ends up winning the race.

The hare, with his natural propensity for speed, grew cocky. And in his refusal to get humble, he was humbled by the slow-moving tortoise.

Related: This Leadership Mindset Will Set You Up for Extraordinary Success

In business, senior leadership positions are the easiest places to grow comfortable—even cocky. You don’t have to be as outwardly arrogant as the hare, lying in the grass and kicking your feet up while the competition continues around you. But if you aren’t working diligently and consistently improving because you believe that you or your business is untouchable, the end results will be the same. Eventually, you will lose.

The truth is, when you’re doing leadership the right way, you know that it’s impossible to ever truly “make it.” There’s always something to improve, something to learn, some question that needs to be asked.

So, how can you incorporate elements of humility into your leadership style?

I recently hired an executive coach to conduct a 360 review on me and my leadership skills as the CEO of Asset Living, the fifth-largest apartment manager in the country. During the process, around 30 employees filled out anonymous surveys and rated my performance. It was a humbling experience and one that I took very seriously.

When I received the employee feedback, I immediately got to work addressing their concerns—treating each comment as a catalyst for transformation. My review indicated that I needed to work on communicating aspects of my business more (both internally and externally). How is Asset Living’s business strategy and vision evolving? What are our future goals and how will we accomplish them? My team also tasked me with becoming more of a thought leader. I began swiftly addressing these concerns by investing in PR, a corporate communications function, and by strategically leveraging social media.

Additionally, we established quarterly town halls for the company, routine executive meetings, and an annual conference so that all avenues of communication remain open internally.

Oftentimes CEOs and entrepreneurs go unchecked—their performance isn’t carefully analyzed let alone formally reviewed. The process allowed me to look inward and identify the areas I could improve upon, all of which are inextricably tied to the success of my business and its people. It also reaffirmed that, as a leader, remaining in a state of humility is the only way to grow and improve year over year.

To be humble, like the tortoise, is to be constantly moving forward, no matter how slowly. The opposite position is arrogance, and it is marked by stagnation and regression. In business and in life, those are really the only two positions.

Related: Why Saying ‘No’ Can Actually Help Your Business or Startup