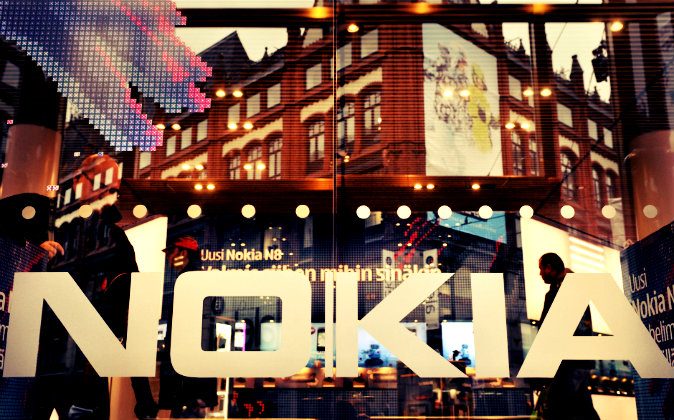 Making an Android phone isn’t a magical road to prosperity — after all, Samsung is the only major vendor that actually makes a profit from selling Android devices. But what if Nokia had jumped on the Android bandwagon early in 2009, back before Samsung had turned into a smartphone powerhouse and back when Nokia’s brand was still among the strongest in the world?

Then things might have turned out a little differently for the company, which unloaded its handset division to Microsoft and has been very quiet in the smartphone market ever since. However, a new concept render of a high-end Nokia Android phone gives us a look at what might have been.

RELATED: Microsoft’s Nokia acquisition was an even bigger disaster than we ever imagined

Some pictures that appear to have originated from the Twitter account of one Kim Wayne show a really nice concept of a premium Android phone that would have been a game changer had Nokia released something similar in 2009 or 2010. Check them out below.


Nokia had previously released low-end Android phones aimed at emerging markets during Stephen Elop’s disastrous tenure as CEO but this looks like the kind of premium device that could have made Nokia a lot of money had it been released six or so years ago.

Now that Nokia is free of Elop, it’s been rumored to be making a new Android handset that we likely won’t see released before 2016. While we’d love to see a Nokia Android phone take the market by storm and revive the Finnish company’s handset business, it’s sadly likely way too late in the game for such a scenario to happen.