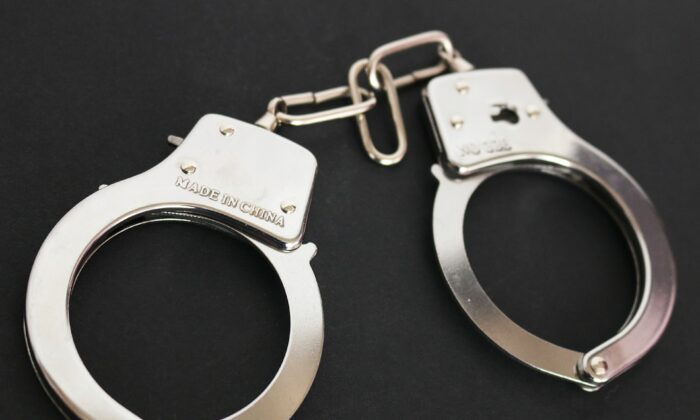 This Is Not Bail Reform, This Is Insanity 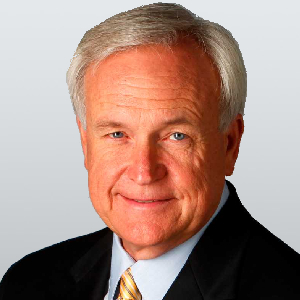 Last Wednesday, 37-year-old Omar Ursin went to pick up take-out for his family. Witnesses reported that as Ursin was driving down Medera Run Parkway in northeast Harris County, Texas, another car pulled alongside and fired one or more shots into Ursin’s car. When police arrived, they found Ursin had crashed into a tree in the median and was dead. The district attorney charged Ahsim Taylor and Jayland Womack, both 20, with Ursin’s murder.

Sadly, this would be all too common a story in Harris County as of late. Over the last two years, we have been averaging almost two murders per day in Harris County. But there are two details which make this crime stand out.

First, Ursin was a Precinct 3 constable deputy. He was off duty at the time. At this point, we do not know if his murder was related to him being a law enforcement officer.

Second, both Taylor and Womack were out on bail, pending trials for other felonies. Murder, to be specific. Taylor had been charged with capital murder because he killed someone during a robbery. Womack was charged with a killing that occurred during a drug deal.

Taylor’s bond was originally set at $220,000 by a magistrate, but Judge Amy Martin lowered it to $95,000. Womack’s initial bond was set by Judge Greg Glass at $35,000 but later increased to $75,000 because of violations of this pre-trial release. These bonds were granted by each of the judges, notwithstanding the substantial evidence against the accused.

Both defendants were able to make bond and were released from custody. Traditionally, bail bondsmen have required 10 percent to provide a bond. Because of increased competition, many bond companies have been discounting their fees. So, these two alleged murderers were able to secure their freedom for no more than about $18,000, and probably substantially less. As a result of them being out on bond instead of inside Harris County’s jail, Ursin’s 7-year-old daughter no longer has a dad.

I have long thought the cash bail bond system used in most of the United States is an anachronistic abomination that should at least be dramatically reformed, or scrapped altogether. The federal courts did so nearly four decades ago. And I have supported the efforts to reduce the reliance on the cash bonds for misdemeanor charges or non-violent offenses. Having someone sit in jail for a hot check or marijuana charge because they cannot afford the bail bond fee is ridiculous and counterproductive on many levels.

But granting any bond to defendants credibly accused of these types of murders is pure insanity. According to Houston Crime Stoppers, 180 individuals in Harris County have been killed by a person released on a felony bond since 2018. And the “bail reform” movement is active in every state in the country. Certainly, judges have a duty to ensure that the rights of defendants in their courts are protected. But they also have a duty to protect the public from individuals who have demonstrated their violent proclivities.

I have no idea what was going through the minds of Judge Martin and Judge Glass when they set these bonds. It is just hard to imagine what would make any rational jurist conclude that releasing defendants like these two young men back onto the streets would end in anything another than tragedy. It either represents some blind allegiance to a warped ideology or a callous indifference to the public’s safety. Or both.

By the way, Democratic Party voters had the good sense to show both Martin and Glass the door in the primary earlier this year. Only time will tell if their replacements will be any better.

Beyond the individual tragedies the insane decision to release violent criminals has resulted in, these ideologues also seem to have no appreciation that they are likely to set off a backlash that could wipe out the progress made to date on legitimate misdemeanor bond reform. How ironic that would be.

Folks, this is not rocket science. Our system should determine who should be released pending a trial based on two factors: if the person is likely to show up for their trial, and if they are a danger to the public. It should have nothing to do with whether they are financially able to pay a bondsman. Until we get the money out of the equation and start electing judges that are dedicated to basing their decisions on this criteria, there will be more children like Ursin’s daughter growing up without a parent. There will also be more lives destroyed by cruel and unnecessary incarceration for trivial offenses.

Bill King
Follow
Bill King is a businessman and lawyer, and is a former contributor at the Houston Chronicle. He has served as a city councilman and has a strong interest in a wide range of social, environmental, and political issues. King is the author of “Saving Face” and “Unapologetically Moderate.”