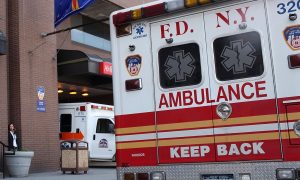 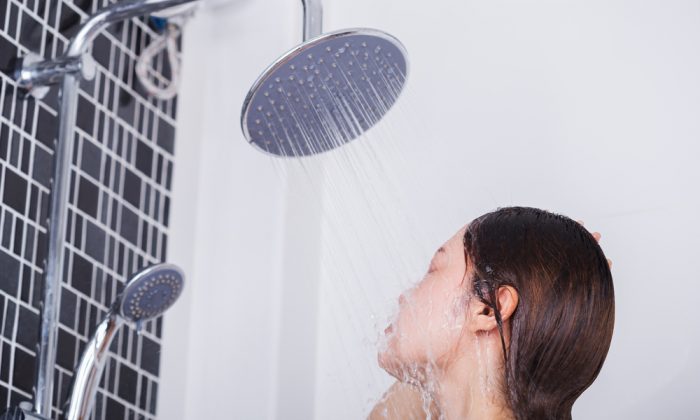 A woman in the shower (BaLL LunLa/Shutterstock)
Trending

This Is How Often People Actually Need to Shower, Say Experts

Ever taken your second shower of the day and wondered: Is this too much?

It is, for most people.

Experts said many people seem to shower too much–you likely don’t need a daily shower, and probably only need to shower once or twice a week.

“I think showering is mostly for aesthetic reasons,” Dr. Elaine Larson, an infectious disease expert and associate dean for research at Columbia University School of Nursing, told Time. “People think they’re showering for hygiene or to be cleaner, but bacteriologically, that’s not the case.”

While showering does remove odor–pertinent for those who hit the gym a lot or do other intense activities or jobs–a similar level of protection from illness can be achieved by washing hands regularly.

Bathing too often also has downsides, including the fact that it dries up skin which opens up gaps for infection-causing germs to slip through.

“Your body is naturally a well-oiled machine. A daily shower isn’t necessary,” he said, suggesting once or twice a week for most people.

For those who still want to bathe daily, Mitchell says they shouldn’t lather their whole bodies, only hitting areas that produce strong-smelling secretions like armpits and the groin area.

A Reddit user recently polled 562 people and found that most men said they showered daily. Women’s bathing rituals were more diffuse, but about 60 percent preferred to shower three, four, or five times weekly.

A Euromonitor poll from July found that Americans are fairly average when it comes to hygiene. Among the 16 regions surveyed, Americans attested to showering more frequently than the Chinese, Brits, and Japanese, where respondents said they take about five showers per week, but not nearly as often as people in Brazil and Colombia, where people seemingly sometimes take more than one shower per day.

Average Showers and Shampoos by Country

Perhaps the warm climates play a role—though that wouldn’t explain the habits of balmy, relatively-infrequently-bathing Turkey and Spain. It’s interesting, too, that in most countries people don’t shampoo every time they shower. Mexicans and Japanese people come closest to fully sanitizing their hair each time.

In general, the world’s women shower more than men. The exception, according to a 2008 study by hygiene-products company SCA, is Sweden (and now UK?), the only country surveyed where men were more likely to shower every day than women were:

In other domains of grooming, gender equality is nowhere to be found…

Part of this article was originally published on www.theatlantic.som. Read the complete article here.