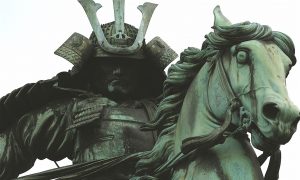 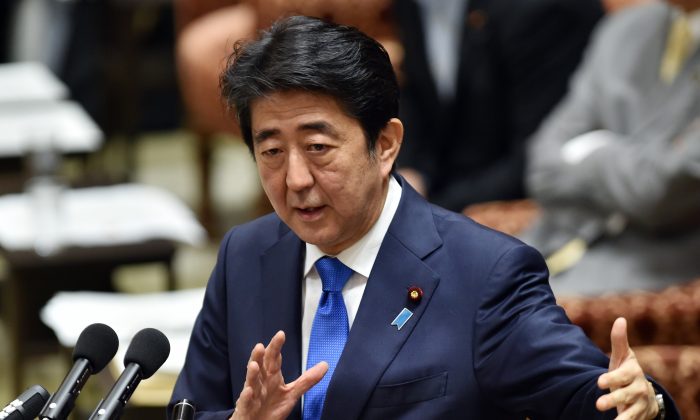 This Is How Japanese Suffer From Failed Growth Policies

Japan’s GDP fell 1.6 percent annualized during the second quarter ending in June. This could mark Japan’s fifth recession since the great financial crisis of 2008 but people should stop questioning Prime Minister Shinzo Abe’s growth policies. Instead they should realize those policies have failed and Japan should move on to something better.

Abe, who came to power in late 2012, has implemented monetary easing and pro-growth policies to spur inflation and economic growth in Japan. Today he is collecting the shambles of his failed experiment.

By printing record amounts of money and pushing Japan’s debt load past 1 quadrillion yen ($8 trillion) inflation was supposed to rise to 2 percent and get consumers to start spending, thereby increasing GDP growth. A lower yen was also supposed to promote exports.

While the policy succeeded in devaluing the yen 60 percent against the dollar since Abe took office, exports are faltering, consumers are spending less, and the country is again teetering on the verge of another recession.

Abenomics Is a Failure

The Paradox of Abenomics

Despite the massive devaluation of the yen (also 46 percent against the Chinese yuan since the end of 2012), exports crashed 16.5 percent annualized in the second quarter of 2015, mostly because the Chinese economy has ground to a virtual standstill and anti-Japanese sentiment makes buyers favor other countries’ products.

If the export side of the equation of a devalued currency doesn’t work out, the other side of the equation looks even nastier. Because of a lower currency, consumers have to pay more for imports, with food being a particular concern. This in turn leads to lower consumer spending (down 3.1 percent annualized in the second quarter).

In an ideal scenario, wages would pick up as exporters pass on gains on sales made in international markets. However, exporters aren’t passing on any gains and real wages have actually been declining ever since Abe took office: They are down 7 percent since June 2013, the time the pro-growth policies started in earnest.

“For Japan, that is simply the continuation from last year [but] Abenomics is assumed to have worked for something somewhere despite the ubiquitous lack of evidence anywhere. As noted consistently when discussing Japan, the effect of Abenomics is actually enormous but in the ‘wrong’ direction,” Alhambra Investment Partners said in a note to clients.

As for the future, markets are already looking forward to a $20 billion stimulus package, thinking that more of the same might actually work in the future where it clearly hasn’t worked in the past.

What a Cheap Yuan Means for the Rest of the World

Regardless of this rumored stimulus, Japan is now facing competition from the rest of Asia, as especially China has recently joined the devaluation bandwagon. But China, whose slowing economy is hurting Japan more than a slightly cheaper currency (so far), is not alone. The Malaysian ringgit for example is up 12 percent against the yen this year alone.

Alhambra urges Japan to drop Abenomics and move on. “The entire Japanese economic picture, including GDP … argues decisively against Abenomics having contributed anything positive to the economic climate. What is truly clear about Abenomics is the huge economic hole it ripped through Japan; [and it’s] only getting bigger.”