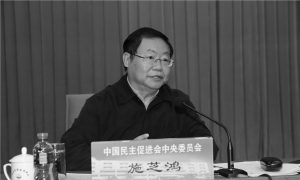 How Chinese Officials View the Press
0 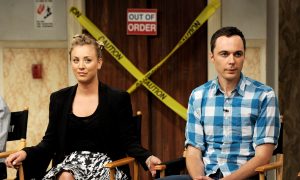 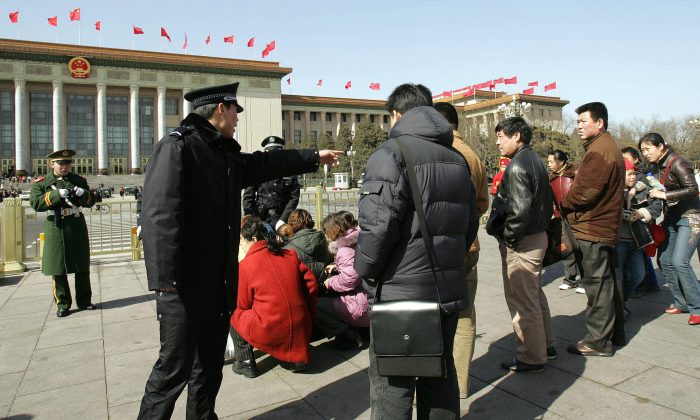 A policeman (L) shouts at suspected protesters to make them kneel down in Beijing on March 7, 2005. Chinese officials have interesting takes on some social issues. (Peter Parks/AFP/Getty Images)
China

This Is How Chinese Officials Look at the World (+Video)

It’s winter, the gas heating is out, and the company won’t fix it; you’re driving and are suddenly stopped by the police; you see polluted water on the roadside and worry that there might be some sort of industrial spill… However you might respond to these situations, that’s not how Chinese officials see things.

Don’t Speak of the Cold

In January 2010, residents of Harbin, the capital of China’s northernmost province Heilongjiang, were unhappy with the slow response time of the state-run heating company in fixing their heaters. The problem was widespread, and causing a great deal of escalating, negative media coverage, putting pressure on the company.

But Huang Liya, the director of propaganda at the Heating Supply Office, told the press: “Please report more on how the heating company has worked hard to do its job. Don’t always report on how cold it is—keep social harmony in mind,” she said.

“If you keep on reporting it is cold, very cold, it could make the matter worse, and more people might be unhappy with the government.”

The frank remarks were reported by People’s Net, the web edition of the Chinese regime’s mouthpiece People’s Daily.

“The city has over 1.4 million residents,” added Huang. “Only a few people have [heating] problems.” (In fact, it was far more than a few.)

When reporters questioned Huang on why she hadn’t responded to interview requests for several days, Huang said: “I went skiing yesterday, and I couldn’t possibly have my cellphone in my pocket all the time.”

On March 20, 2013, Mr. Cen, a truck driver, was pulled over by traffic officials on a highway off-ramp in Foshan, Guangdong Province.

Immediately after he stepped out of his truck, they began punching and kicking him, he said afterwards. Mr. Cen admitted that his truck was overloaded, but he said it didn’t warrant such severe abuse. The next day the department called a news conference and said that no punches had been thrown.

“Everything was done according to the law,” said Cen Yongxin, a deputy captain at the traffic bureau. “The enforcement of the law was completely civilized, absolutely civilized. We only tried to hold him so he couldn’t escape.”

However, it became apparent that Cen (the official; no relation to the driver) was lying.

A nearby traffic camera caught Cen and 6 other officials’ violent abuse—together they beat Mr. Cen for five minutes. Cen, the official, can even be seen stomping on Mr. Cen’s leg. After the officials went back to their vehicles due to the rain, Mr. Cen called his own ambulance.

Cen was fired after the video came out, and other officers involved were either fined or detained, according to the state-run Xinhua News Agency.

In April 2013, over 800 chickens died after drinking water that was a reddish in color at Zhangguantun Village, Cang County, Hebei Province. Residents didn’t dare fetch water from local wells, terrified of the reddish coloration it had got.

But this was nothing to worry about for Deng Lianjun, the environmental director in Cang County. “The reddish water does not mean it falls short of [safety] standards,” he said in an interview with the press. “Some minerals are red in color” he explained. “If you put a some red beans in water, the water would turn red in color. Isn’t that so?”

State media later reported that Deng has since been fired from his post.