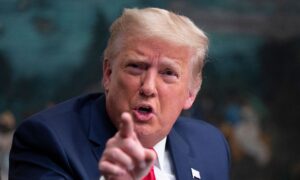 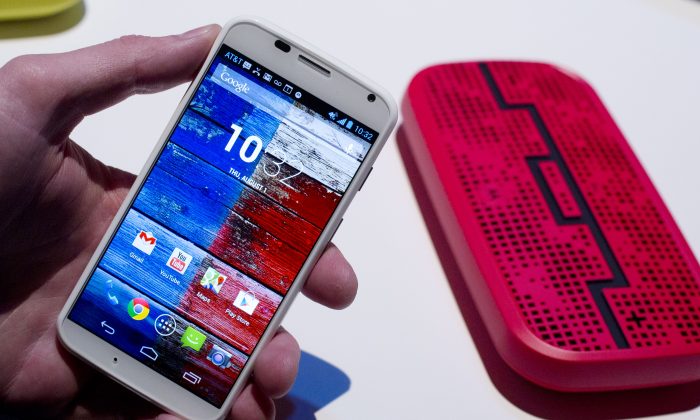 This Could Be the Technology That Will Finally Replace Bluetooth

Bluetooth has proven to be an incredibly useful innovation that has enabled wireless connections between devices over short distances with minimal power consumption. However, some engineers have been working on a new Wi-Fi technology that could also replace Bluetooth while consuming even less power.

MUST SEE: Google robot opens doors, picks itself up after getting knocked over in crazy video

Called Passive Wi-Fi, the technology has been designed to deliver data over small distances with a power consumption that is 10,000 times
lower than existing Wi-Fi chipsets and 1,000 times lower than Bluetooth LE and ZigBee. It was developed by a team of computer scientists at the University of Washington who will be discussing their recent work at the 13th USENIX Symposium on Networked Systems Design and Implementation in March.

The main innovation in the use of Passive Wi-Fi is the use of only a digital baseband in Wi-Fi chips, where as most of today’s Wi-Fi chips use both digital and analog RFs.

Bluetooth Technology Is Going to Get a Major Upgrade in 2016

“The key insight of passive Wi-Fi is to use reflections to create Wi-Fi packets,” one of the University of Washington researchers explains in a video about the technology. “A plugged-in device generates the continuous wave RF signal. The baseband processor on the passive device selectively reflects this RF signal to generate Wi-Fi packets which can be decoded on existing devices, including smartphones.”

Don’t expect this technology to deliver the same speeds that you get from your regular home Wi-Fi, however, as it has a maximum transfer rate right now of 11Mbps. That’s still a lot faster than current Bluetooth connections, and Passive Wi-Fi technology could be used as the glue that powers the Internet of Things in our homes in the future. After all, all our connected devices will need a way to communicate with one another that doesn’t drain a ton of power and that doesn’t have the limitations of traditional Bluetooth.

Check out a video explaining how this technology works below.