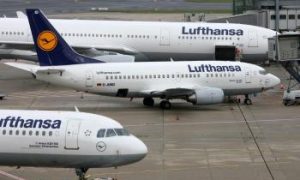 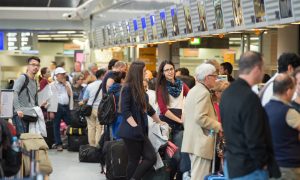 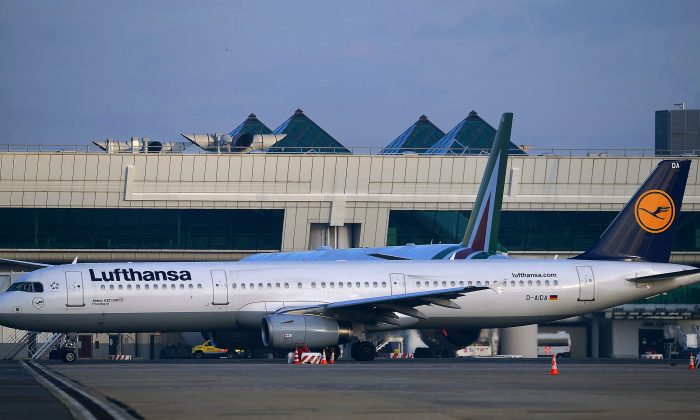 A gang of thieves in a pickup with fake security company logos looted $5 million in cash from a Lufthansa cargo flight bound from Brazil to Switzerland on March 4.

NDTV reported that the thieves mimicked the trucks used by Brinks airport security at Viracopos International Airport, Brazil’s biggest freight terminal, to unload the cash that was bound for Zurich from São Paulo.

The five thieves armed with rifles took six minutes to make off with the money—from arriving at the freight terminal to disarming security guards and locking them in their own vehicles, to loading the cash and leaving, RT reported.

The crime took place just before midnight on Sunday, March 4. The plane was due to depart on Monday.

No injuries have been reported, and so far no arrests have been made.

While $5 million is a big haul, it is dwarfed by a much better known Lufthansa heist.

That crime, featured in the movie “Goodfellas,” took place in 1978, when a team of robbers stole $5 million in cash and $875,000 in jewelry from the Lufthansa cargo holding area at New York’s John F. Kennedy Airport.

That haul would be worth $22 million in today’s money.

Most of the people involved in the JFK Lufthansa heist ended up dead or arrested.

Cargo theft has been rising in Brazil, RT reported. Thieves mostly target semi-trailers hauling cargo out of the airport. This case differed in that subterfuge instead of straight strong-arm tactics were used.

However, creative crime attempts are not limited to airports in Brazil.

In December 2017, São Paulo police arrested 16 people who had constructed a high-tech tunnel under the city and into the vault of the bank of Brazil.

The thieves made it into the vault, but couldn’t open the safe.