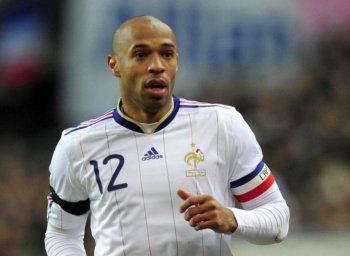 The 32-year-old winger will represent France at the World Cup next month before coming to America to continue his career. He was vilified internationally for his hand ball that led to France knocking out Ireland in World Cup qualification.

Henry holds the record for most goals on the French national team with 51. He has played on winning World Cup and European Championship teams. However, he has scored only four goals all season with FC Barcelona.