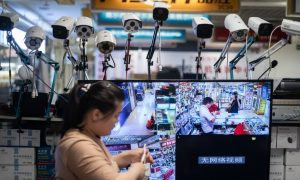 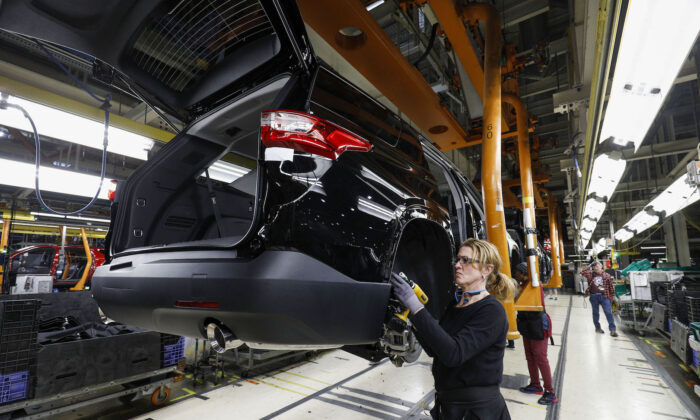 These Companies Are Hiring Rapidly During the Crisis

Millions of American workers have been laid off or furloughed during the CCP virus pandemic, with a record 20.5 million U.S. jobs lost in April. But some companies are still hiring thousands of new employees to keep up with shifting consumer demands and spending habits.

Here’s a list of some key employers hiring—rapidly—during the crisis. Some of them may surprise you.

The on-demand shopping service announced plans on April 23 to hire 250,000 full-service shoppers in addition to the 300,000 they hired in previous weeks. Instacart said it has been hiring rapidly to keep up with soaring demand for food delivery. The company told CNN Business it wants to grow its North American workforce in regions with the most consumer demand, including California, Massachusetts, New York, Pennsylvania, Toronto, and Washington, DC.

The world’s largest convenience store chain recently announced it will hire 20,000+ people to fill roles across the country. On its website, 7-Eleven said some of the new recruits will fill its 7NOW app delivery positions to transport food, grocery, household, and health products to customers in about 400 cities.

Papa John’s website indicates it is still recruiting shift leads and drivers to meet the 20,000 new team members goal it announced on March 23.

Chipotle told CNN Business on Thursday it is opening new locations across the country and needs to hire 10,000 people for roles in its restaurants and its corporate headquarters in California and Ohio.

FedEx has 850 vacant U.S. positions listed on its website to keep up with increased delivery demand.

Dollar General told CNN Business it is still looking for people to fill roles in its store, distribution center, private fleet, and corporate offices across the country after announcing plans to hire 50,000 workers in mid-March. The company said its new hires will “support the heightened demand for the household essentials it carries.”

Dollar Tree is still looking to fill full- and part-time roles at its stores after announcing plans to hire more than 25,000 new workers on March 20, according to the company’s website. Dollar Tree did not immediately respond to a request for comment.

Bytedance, the Chinese parent company of TikTok, is looking to fill 10,000 positions globally, according to an internal website for candidate referrals that a company staffer recently shared with Bloomberg. Bytedance did not immediately respond to a request for comment. Bytdance’s hiring efforts includes at least 137 roles at its offices in Los Angeles, Mountain View, California, and New York, according to its website.

Netflix told CNN Business it needs to hire about 200 people globally, including about 100 various roles at its offices in southern California and Salt Lake City, according to the company’s website. The vacant positions are in various business sectors including production, platform engineering, tech ops, and management.

Securitas, a security services company, is hiring thousands of additional security guards for positions across the country after reaching its previous goal of hiring 10,000 new people between March and April. The company said in an April 14 announcement it still needs to fill full-time, part-time, and temporary positions, and it encourages recently laid-off and furloughed individuals to apply.

“The current Covid-19 crisis has resulted in dynamic and increased security requirements for many businesses,” Securitas North America Guarding president and CEO Greg Anderson said in a written statement.

The program is looking for 700 to 800 New York City teachers, including entry-level K-12 teaching positions in science, math, chess, and debate. The company is also looking for assistant principals and school business operations managers in addition to filling associate roles in operations, assessment, and special education.

“Our operations positions support schools and families and frequently candidates coming from the retail or hospitality industries do well in these roles,” a Success Academies spokesperson said via email.

GM told CNN Business on Thursday it is hiring temporary employees to build medical ventilators at its plant in Kokomo, Indiana, through at least the month of August. The automaker said it wants about 1,100 people working at its Kokomo plant. GM it has agreed to build 600 ventilators through the end of April and a total of 30,000 by the end of August.