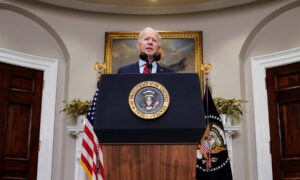 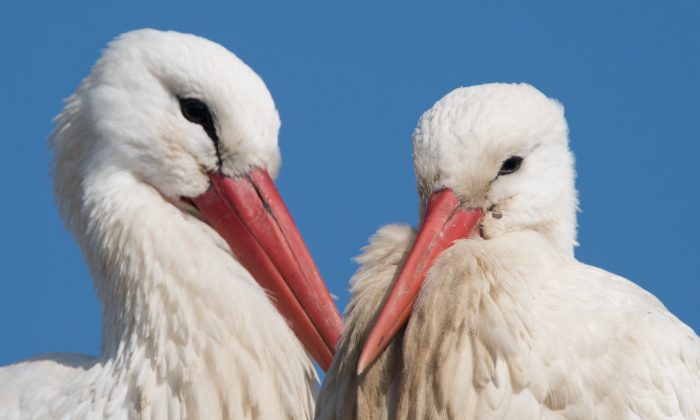 There Are Conspiracy Theories Claiming Israel is Using Birds as Spies

Israel is the center of many conspiracy theories, but some of the strangest ones involve animals and spying.

Periodically, there are reports that surface in Middle Eastern countries that allege Israel is using non-human spies, namely birds. There were even reports in Egyptian media that Israel’s intelligence agency, Mossad, was directing shark attacks in 2010 around Sinai Peninsula.

In late 2013, a television station affiliated with Israel’s arch-rival, Hezbollah, reported that an eagle was “detained” in Beirut, and the broadcaster claimed it had an implanted receiver and a brass ring was found around its leg. The markings on the ring indicated that it came from Tel Aviv University. It was later revealed that students put the receiver on the bird to track it.

That same year, Egypt detained a stork, but it was eventually released after common sense prevailed.

And, “Turkish authorities released a kestrel in July after x-rays proved it was not embedded with surveillance equipment. An alleged Israeli bee-eater caused alarm in a southeastern Turkish village in May 2012. Vultures have been detained on suspicion of spying for Israel in Sudan in 2012 and Saudi Arabia in 2011,” writes Slate magazine’s Joshua Keating.

It was later revealed these birds weren’t “spies” but were being merely tracked by Israeli researchers at universities.

In the case of the shark attacks, an Egyptian expert shot down the theory that Israel was behind it.

“Here in Egypt we put these devices on turtles, in danger of becoming extinct, so that we can watch their behavior, see where they live, feed and lay their eggs,” the a marine biologist told Ahram Online.

“It sends signals to the satellite every time the creature appears on the surface of the ocean. It is sad that they made a person whose only knowledge of sharks comes from the movie Jaws go on national TV to propagate this mumbo-jumbo.”