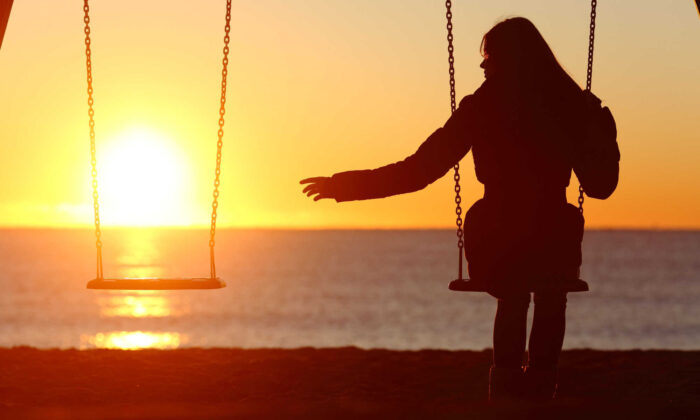 There Are 5.8 Million Missing Workers in the US 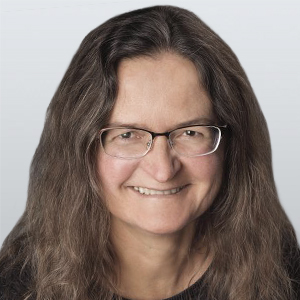 The August jobs report posted on the Department of Labor website (DOL.gov) was released to the public by the Bureau of Labor Statistics (BLS.gov ) on Sept. 2, 2022 at 8:30 am ET. Its headline read “payroll employment increases by 315,000 in August; unemployment rate rises to 3.7 percent.” Charts 1a-1b and Charts 2a-2b below were generated by using FRED (Federal Reserve Economic Data). They replicate Charts 1 and 2 of the BLS jobs report and expand them to more years.