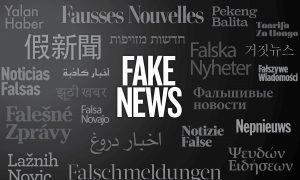 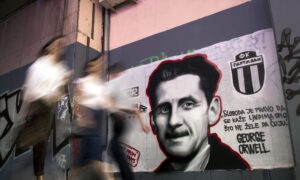 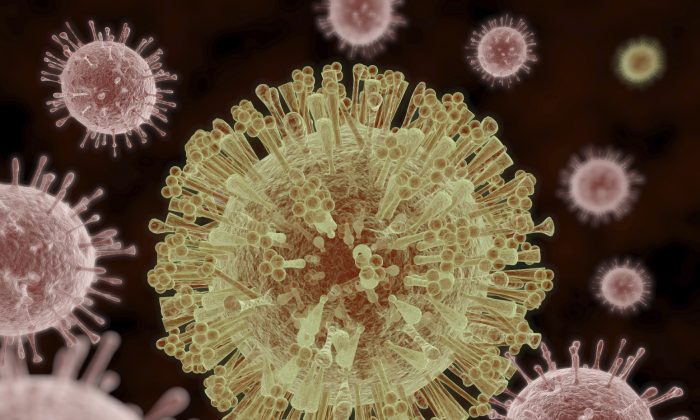 An illustration of the Zika Virus, which symptoms include mild headaches, maculopapular rash, fever, malaise, conjunctivitis, and arthralgia. (Aunt_Spray/iStock)
Opinion

In less than a decade, the World Health Organization (WHO) has declared four global health emergencies starting with the 2009 swine flu outbreak. In 2012, the “wild” polio outbreak followed the flu pandemic. Both fizzled out, underperforming their hyped lethal spread.

At the Sixty-Fifth World Health Assembly “Poliomyelitis: intensification of the global eradication initiative,” which convened on April 5, 2012, the Secretariat Report stated: “In the majority of countries, out-of-season outbreaks are no longer being observed.”

If the outbreaks subsided on their own, why did the WHO use scare tactics to broadcast the non-emergency to the press? Money.

If the outbreaks subsided on their own, why did the WHO use scare tactics to broadcast the non-emergency to the press? Money. In the same report, the WHO admitted to having a funding gap of $1 billion between the U.S. allocation and its budget to combat that threat. The 2012 wild polio outbreak was a funding emergency, not a pandemic at all.

When a real outbreak occurred in 2014, a dying Ebola patient arrived at a Dallas hospital exposing the CDC for being unprepared regarding protocol and methods for treating any Ebola patient or protecting the nurses and doctors within the isolation unit.

A 26-year-old nurse, Nina Pham, who wore the wrong containment suit instead of a full hazmat contamination suit, contracted the deadly virus and almost died. Ripped in the media, President Obama hired an “Ebola czar” to message about the disease; what he should have done was fire CDC Director Tom Frieden for being uninformed, inarticulate, and incompetent about Ebola.

Over a weekend, this non-scientist, investigative journalist showed the history of Ebola, where and when the virus came from (Congo, 1976), how it was transmitted (bats), why deforestation caused the 2014 outbreak in West Africa, while a CDC lab had held a sample of Ebola in Atlanta since 1989. Maybe Frieden should have checked the archive section.

With the new business model of driving fear through the subservient mainstream media to parrot the threats du jour, on Feb. 1, 2016, the WHO jumped the gun by declaring that Zika virus was a global pandemic of biblical proportions. They explained how a localized outbreak of Zika in a toxic wasteland in northeast Brazil caused severe birth defects, such as the grotesque, shrunken-malformed heads of newborn babies.

CDC Is Monitoring 279 Pregnant Women With Zika In US

On the same day as the WHO rang the klaxon, The New York Times breathlessly reported: “The main worry is over the virus’s possible link to microcephaly, a condition that causes babies to be born with unusually small heads and, in the vast majority of cases, damaged brains. Reported cases of microcephaly are rising sharply in Brazil, ground zero for the disease, though researchers have yet to establish that Zika causes the condition.”

Even in the NYT‘s words, there was the qualifier “possible link to microcephaly.” But that didn’t stop the WHO, NIH, and CDC from taking a lock-step approach to Zika in terms of inflating fear, with CDC Director Frieden and National Institute of Allergy and Infectious Disease Director Anthony S. Fauci begging for $1.9 billion in emergency funding from Congress in the press and on Sunday morning talk shows.

In a May 12 “Testimony before the House Democratic Steering and Policy Committee,” in addressing the Zika virus, Dr. Fauci stated:

“Further research is needed to better understand the effects of Zika virus infection on the body, particularly during pregnancy to investigate the relationship between Zika infection and congenital abnormalities, including microcephaly.”

“NIAID also is accelerating efforts to develop improved diagnostics and candidate therapies for Zika virus as well as prioritizing the development of Zika virus vaccines.”

It’s Zika, Zika, Zika. And nothing else that could cause microcephaly.

Dr. Fauci’s sky-is-falling rhetoric has masked microcephaly being embedded in Pakistan society for more than 170 years, with not a single Zika-carrying mosquito ever landing within its borders. The “rat people,” as locals call them for their shrunken heads and protruding noses and faces, are carried around by bands of beggars from one village to the next as good fortune mascots to raise money.

Zika, which came from the Zika Forest of Uganda in 1947, has lived a different and separate history from microcephaly.

The first scientific paper on microcephaly was published in 1892, when artist Paul Gauguin embarked on his first sail to Tahiti, while the first studies on Zika were written when the first hydrogen bomb detonated over Bikini Atoll in 1953. Thus, the disease and the virus have lived two separate lives, as if on two different planets. In microcephaly, babies with small heads have existed in the United States for decades, while the latter has muddled around as a mild disease, lost for more than half a century until it reappeared in Micronesia (Zika Type II “Tahiti strain”) less than a decade ago.

Without any of this being reported by the health agencies or in the mainstream press, how would anyone know that Zika had never caused microcephaly in the past? And why is it suddenly causing it now?

That question along with incomplete science hijacked by political forces to extract some $2 billion in funding from Americans, most of which would go to vaccine R&D for a shot that no one might need—since it’s “super premature” to know if Zika causes any birth defects, according to one front-line, international scientist studying the virus in a field lab in the “ground zero” of northeast Brazil. That scientist, a scientist who prefers to remain anonymous because of the highly politicized context in which Zika research is being carried out, also said “there is no concrete evidence that Zika causes microcephaly,” and that there is “no pandemic on the horizon.”

Those words three months after the WHO declared the emergency on Zika stands in stark contrast to the apocalyptic cries for money coming from Fauci and Frieden.

At the end of May, a new scientific study, “Zika and the Risk of Microcephaly,” was published in The New England Journal of Medicine (Johansson, M.A., et al.). The research scientists wrote:

“Polynesia estimated that the risk of microcephaly due to ZIKV [Zika Virus] infection in the first trimester of pregnancy was 0.95 percent (95 percent confidence interval, 0.34 to 1.91), on the basis of eight microcephaly cases identified retrospectively in a population of approximately 270,000 people with an estimated rate of ZIKV infection of 66 percent.”

Well, 0.95 percent—less than 1 percent—does not make a global pandemic. Add that lowly figure for the Tahiti strain of the virus with witness accounts in the Brazilian field labs, combined with the previous three false pandemics announced by the WHO, and the pattern of political abuse of public trust reaching for a massive wealth transfer from U.S. taxpayers to Big Pharma vaccine manufacturers is not the only disturbing trend.

What is missing from this crisis is a full-blown investigation on the potential triggers for microcephaly in that part of the world. It begins with a list of suspects and plows through a process of elimination to shorten that list until the culprits are identified.

By narrowly defining the microcephaly research only around the Zika virus is a failure of scientific duty for three global health care agencies that are supposed to report the facts on their findings. This is their false narrative.

When pressed to provide answers, both CDC and NIH did not respond to comment. When the WHO was contacted, they merely emailed its Zika page. When probed further about microcephaly, the WHO Media Team sent a much smaller page on the birth defect disease, while refusing to answer any question to why the people of Brazil and the Americas are not better represented when it comes to a pandemic.