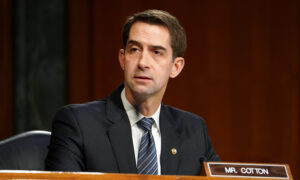 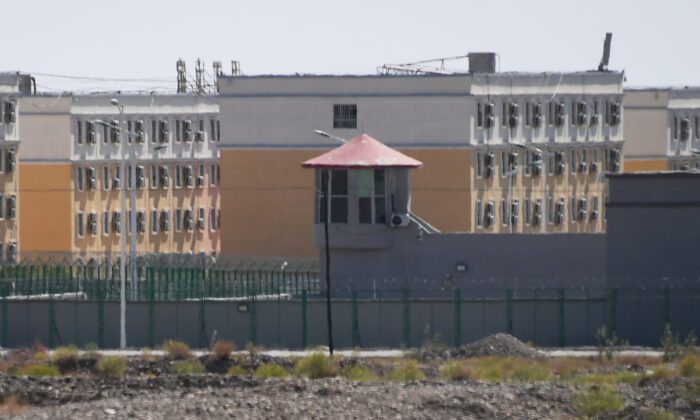 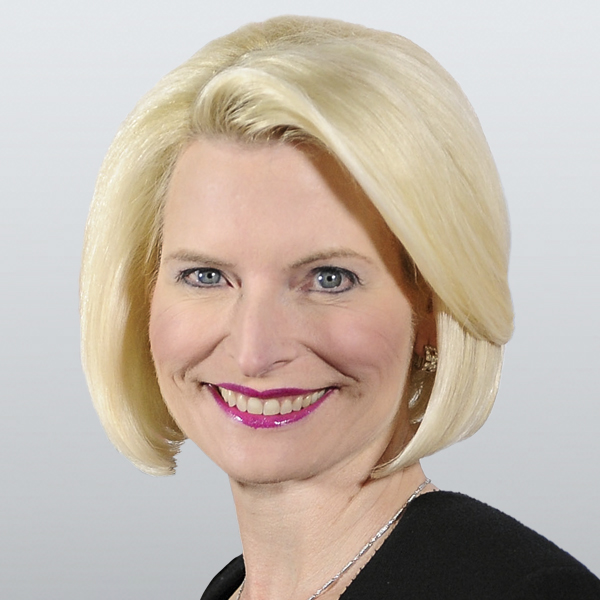 In Xinjiang, located in western China, the Chinese Communist Party is aggressively working to eradicate the faith and culture of the Uyghurs and other predominantly Muslim ethnic minority communities.

On March 10, U.S. Senator Marco Rubio provided a written statement for a U.S. Commission on International Religious Freedom hearing entitled, “A Religious Minority Enslaved: Addressing the Complicity of U.S. Companies in Uyghur Forced Labor.” He wrote, “When a regime deprives a people of their right to practice their faith freely, they are depriving those people of their full humanity. They are cutting them off from the traditions that sustained their ancestors and defined who they are as a people. This is precisely why Beijing has targeted the Uyghurs.”

The religious and cultural practices of the Uyghurs pose significant threats to the absolute power and authority that the Chinese Communist Party seeks to maintain over Xinjiang—a critical geographic component to the CCP’s $1 trillion Belt and Road Initiative.

The Uyghurs have been living in East Turkestan, what is now officially known as the Xinjiang Uyghur Autonomous Region, since the 6th century. Xinjiang was formally incorporated into the Chinese Empire by the Qing Dynasty in 1884. After the Qing dynasty collapsed and China was engulfed in political instability, there were attempts to establish independent Muslim states in the region. Ultimately, after the Chinese Communist Party seized control of China in 1949, Xinjiang was reclaimed and “peacefully liberated.”

There have always been hostilities between the Chinese Communist Party and the Uyghurs. After a stabbing attack at a railway station in 2014 by Uyghur separatists, tensions escalated. The Xinjiang regional government responded to the incident by launching a campaign entitled, “Strike Hard Against Violent Extremism.”

Since 2016, when the former top Communist Party official in Tibet became the Party chief in Xinjiang, evidence has shown that the CCP is using “counterterrorism” as a meritless excuse for committing mass genocide to ensure its control over western China.

The Chinese Communist Party is systematically eradicating Islam in Xinjiang. As a consequence of government policies, 16,000 mosques have been destroyed or damaged, according to a 2020 Australian Strategic Policy Institute report. This equates to 65 percent of the total number of mosques in Xinjiang.

Additionally, the Chinese Communist Party has established mass internment camps where as many as 1.8 million –3 million Uyghurs have been incarcerated since 2018. It is within these “re-education” camps where the Chinese Communist Party forcibly rids prisoners of their faith, their culture, and their human dignity. These victims must reject Islam, declare loyalty to the Chinese Communist Party, and learn Mandarin. Prisoners are subject to torture, abuse, and in some cases, death. There have also been testimonies from women survivors that describe tragic instances of sexual abuse and organized rape. Women—including those outside of the camps—have been required to submit to pregnancy checks, intrauterine devices, forced abortions, and sterilization procedures.

The Chinese Communist Party has also turned the homes of the Uyghurs into prisons, through an initiative called “Pair Up and Become Family.” By 2018, this homestay program had placed more than 1 million Chinese government officials in the homes of Uyghurs to monitor their behavior and impose secularism upon these families.

Furthermore, according to Dr. Adrian Zenz, senior fellow in China studies for the Victims of Communism Memorial Foundation, Beijing is currently shifting its focus toward “longer-term … coercive assimilation” through the institution of various work programs.

Dr. Zenz testified to the U.S. Commission on International Religious Freedom during the March 10 hearing that one of China’s work programs moves agricultural rural laborers into secondary or tertiary sector work. In another program, those who have been released from the internment camps are transitioned into forced labor.

Heritage Foundation senior policy analyst Olivia Enos further testified that under U.S. and international law, the Chinese Communist Party’s forced labor practices are a form of human trafficking. Her testimony referenced reports which indicated Uyghurs are forced to work in factories in the internment camps and partake in work transfer programs. According to Ms. Enos’s testimony, the legal definition of human trafficking requires the presence of “force, fraud, or coercion.”

As a consequence of these programs, mothers and fathers are separated from their families, while their children and the elderly are placed in state-run boarding and care facilities. Children, even those as young as infants or toddlers, are placed into educational settings that promote the Chinese Communist Party’s political ideology while prohibiting religious practices.

The atrocities that the Chinese Communist Party is committing against Uyghurs and other Muslim ethnic minority populations in Xinjiang have been found to be in violation of every provision in the United Nations’ Genocide Convention. The religious and cultural practices and traditions of these communities are being systematically destroyed by the Chinese Communist Party.

Former Secretary of State Mike Pompeo issued a declaration in January 2021 that the Chinese Communist Party is committing genocide and crimes against humanity in Xinjiang, a designation with which the Biden administration and Secretary of State Antony Blinken agree.

The Chinese Communist Party’s genocide against the Uyghurs and other Muslim ethnic minorities is a devastating tragedy. The United States must continue to stand against these gruesome attacks on religious freedom and human dignity and invite our partners and allies to join in opposition to end the CCP’s violence and oppression in Xinjiang.