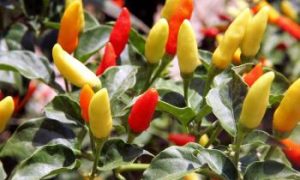 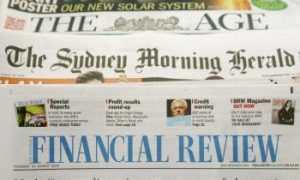 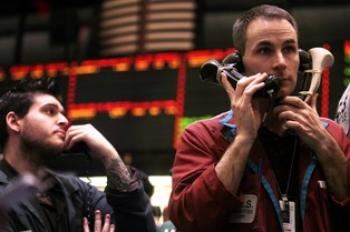 By Heide B. Malhotra
Print
Lately, when governments of countries are looking forward to climbing out of the recession and leaving the economic meltdown a little more behind, they are suddenly hit with another problem that may spell disaster.

“The economic recovery is on a firmer footing, and overall conditions in the labor market appear to be improving gradually,” according to a mid-March Federal Reserve System press release.

The release first hands out the positive news and then cautions the reader, “Commodity prices have risen significantly since the summer, and concerns about global supplies of crude oil have contributed to a sharp run-up in oil prices in recent weeks.”

Many theories are expounded by experts, with some claiming that unrest in the Middle East with the associated political instability is affecting the rise and fall of oil prices, while others put the blame squarely on economic factors, natural disasters, and last but not least, the unorthodox trading practices by big-time oil traders.

“Oil markets run wild. Big traders are making a record bet that crude prices, up 26% over the past year, will rise further as unrest rattles the Middle East,” according to a posting on the Energy Bulletin of the post carbon institute website.

Although this writer qualifies his statement by saying that the rise in oil prices is not due to irresponsible gambling by oil traders, an Internet search indicates that irresponsible trading practices have not been put to rest.

The article suggests that the culprit of rising oil prices is energy demand by the world’s people. What comes into play is the economic theory of supply and demand, that is, when supply decreases and demand goes up, the prices will inevitably move upward.

On the other hand, the U.S. Energy Information Administration (EIA) blames the natural disaster in Japan and political upheaval in the Middle East for the most recent oil price increases.

“The recent supply disruption in Libya and the subsequent near-term disruption of oil demand in Japan have sent crude oil prices on a roller coaster,” states an EIA March 23 press release.

The release goes on to say that the day when the Libyan protests peaked, the Brent spot price reached $103 per barrel of oil. Just 16 days later, the Brent reached $117 a barrel, and then when the news about the Japanese natural disaster hit the airwaves, it dropped to $111 a barrel.

“Oil prices swung wildly this week, rising to near 30-month highs. … The ride is not over yet. … There may be ups and downs, but long term, high oil prices are here to stay,” predict analysts and professors in a Knowledge@Wharton (KW) March article. KW is a publishing arm of the University of Pennsylvania.

Among others, natural catastrophes, political turmoil, the economic theory of supply and demand, negative media coverage about dwindling supplies, and possible further disruptions are the main drivers of crude oil prices.

Different influencing factors may have opposite effects on oil prices, taking them for a roller coaster ride. Japan’s catastrophe had a downward effect on oil prices because the market expects, given the damaged oil refineries, a much lower Japanese demand for crude oil, lowering the price. Then, shortly after, Bahrain demonstrations drove crude oil prices up, because the world sees Saudi Arabia surrounded by countries experiencing political unrest. So, the guessing game is on among experts, and no one is really sure what the future brings.

A detrimental effect could be the fear of nuclear power plants, given Japan’s disaster. “Longer term, a backlash against nuclear energy—in Japan and beyond—could drive oil prices back up again,” KW speculates.