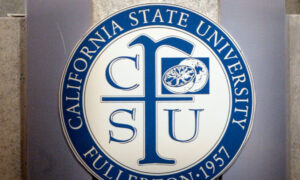 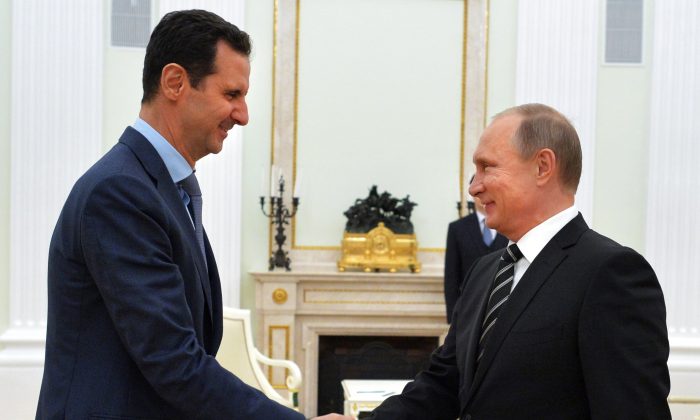 Peace will carry a heavy price

As the situation in Syria has evolved, it appears the only way to end the killing is to allow the government in Damascus to regain control of the country—as bad as it may seem.

This could also be an acceptable solution for the Kurds, as long as the Syrian government concedes sufficient autonomy to them. The Syrian population has suffered terribly in this war and desperately needs peace. A half million Syrians have been killed, while millions more have lost their homes or been forced to flee the country.

Russian and Iranian support has allowed President Bashar al-Assad to first resist the ISIS terrorist group and then reconquer most of the country from various rebel groups. Most of these rebels were radical and violent, too, fighting among themselves almost as much as against the government. They have shown no eagerness to negotiate a peace that would deprive their warlords, who are often little more than bandits, of power.
Nonetheless, the recent airstrikes against Assad were justified as retaliation for the alleged use of chemical weapons by Assad’s forces against the rebels in Douma, especially if it discourages the regime from using toxic gas again.

The use of chemical weapons is banned globally, although many countries still produce or stockpile such material.

The Assad regime pledged two years ago that it would destroy its entire chemical arsenal. International inspections appeared to indicate that this was done. Unfortunately, a chemical attack against rebel-held territory took place, and the French intelligence service declared it had obtained proof that the Syrian government was responsible.

Attacking rebel-held territory with chemical weapons is a cruel, terrible way to shorten the war. It remains unacceptable, even when its purpose is to end the fighting. That is why the three Western powers intervened, and they would be justified in doing so again in the future under similar conditions.

The Price of Peace

A victory by the Damascus government, however, might bring a peace of sorts to the country. But it will also increase enormously the influence in the region of its sponsors, Iran and Russia.

Iran will be able to extend its influence along the Shia belt from Iraq into Syria and southern Lebanon, where its proxy Hezbollah has its home base. Tehran would also gain access to the Mediterranean. This is perceived in Israel as an existential threat. But the interests of the United States, Turkey, and Saudi Arabia are also disturbed by such Iranian expansion, and they have every reason to try to contain it.

Moscow becoming dominant in Syria is against Western interests, but it is also a direct threat to Turkey in the southeastern and eastern Mediterranean. Moscow is already Ankara’s potential political rival in the Black Sea area, the Caucasus and the Balkans. Equally problematic to Ankara could be a more autonomous Kurdish area in northern Syria, backed by Damascus and enjoying indirect support from Moscow.

The terrible truth is that for the United States, Israel, Turkey, and Saudi Arabia, geopolitically, peace in Syria while maintaining the Assad regime is detrimental. However, in the existing constellation, peace can only be achieved with Syria’s present government.