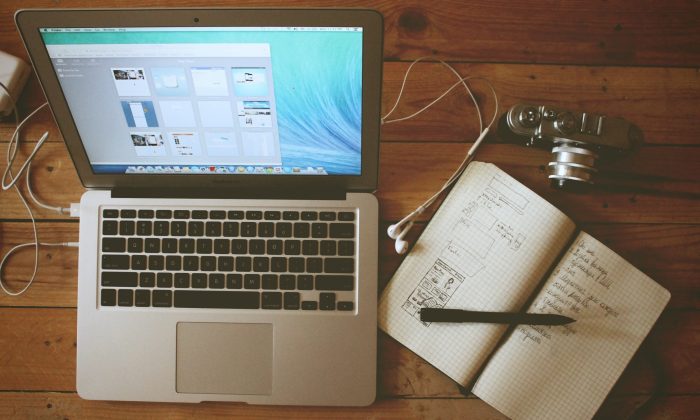 The War on Online Advertising Is Intensifying, and the Ads Are Losing

A new front in the war against online advertising has opened up with the official release of Apple’s latest mobile operating system, iOS 9. The most contentious feature was the ability for the mobile version of Safari to allow extensions to block ads.

Not only was there ad blocking software ready for installation on the day of the launch, but one application, Peace, became the top downloaded paid app on the iTunes App Store. The developer, Marco Arment, justified the need for ad blocking because online ads were engaging in excessive tracking and taking up space, data allowance and generally making the mobile browser experience worse for everyone.

But then, barely a day later, Arment pulled the app from the App Store, declaring that he didn’t “feel right” profiting from blocking other peoples’ ability to make money from ads. On Twitter, Arment went from being “immensely proud” of his app hitting the number one spot on iTunes to announcing that he was pulling it from the store.

Although Arment hasn’t elaborated on the precise technical reasons for pulling the app, it seems that the people behind Ghostery, the ad blocking technology that underpinned the app, decided that his implementation was not how they imagined their software being used.

Ghostery advocated for users of ad blockers to be “empowered” to decide for themselves what ads and trackers to block rather than the preemptive blocking that had been implemented in the initial version of Peace.

Since Peace has capitulated, another ad blocker, Crystal has taken the vanguard as the most downloaded paid app on iTunes.

Setting aside the arguments for or against online advertising, one thing is absolutely clear: the public do not want advertising to be part of their web browsing experience. So it really doesn’t matter whether web sites see this as the only way that they can find to provide free content.

The argument that this is all about bad vs good ads is also clearly not an issue any more. Ad blockers could render all ads obsolete, regardless of their perceived quality. Nobody is going to spend any time worrying about whether they should unblock particular ads.

Ghostery may have had laudable ambitions for an honest dialogue about ad tracking and ad quality, but it isn’t a conversation that the general public is interested in having. They simply want a total victory over online advertising.

The Fallacy of the Implied Contract of Ads for Content

In the debate about the role of advertising, advocates have argued that it enables the supply of free content. If not for advertising, people would have to pay for the content through subscriptions.

So, in essence, there is an “implied contract” between consumers of a site and those providing the free content: web site visitors get access to the content in exchange for being subjected to ads and providing private information through tracking their use of the site.

The problem with this argument is that visitors are never given the explicit choice to make that informed decision. The “contract” also conveniently leaves out the fact that, in addition to the loss of privacy and the visual experience of ads, their data allocation is going to be used, web pages will load slower, and overall, their experience of the site will be diminished.

The argument for the need for advertising is a weak one. There are plenty of businesses that have shown that people are willing to pay for content if it is packaged such that they can easily see value for money.

Netflix and Hulu are examples of services that people are prepared to pay for in exchange for both the content and it being advertising free. In fact, many companies see the annoyance that customers feel with ads as a way of driving them to pay for versions of their apps that get rid of them.

The Ad Wars Will Continue

The war on advertising is far from over. Google, Apple and others are still going to provide ads in the protected environments of their apps, and in Google’s case, its videos.

Advertisers will continue to sell ads to clients who will, in turn, hope that they can get their ads in front of the remaining people who don’t use ad blocking software.

What the enormous popularity of ad blocking software has shown is that, if there is an “implied contract” for access to content in return for viewing ads, the public clearly is not willing to agree to it.

This leaves content providers with a clear message that they will need to find alternative ways of supporting the provision of that content like many other businesses do, without the use of advertising.