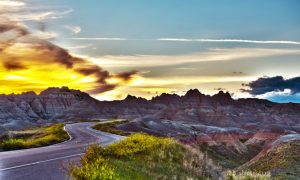 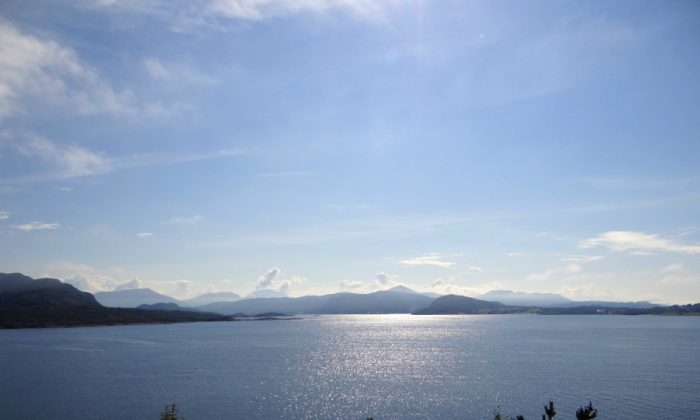 Late last month I had the pleasure of being on two panels: Northeastern Getaways with OffMetro at The New York Travel Show and a story telling panel at The Travel Marketing Summit hosted by Cooperatize. When I started Bohemian Trails nearly four years ago, never in my wildest dreams did I expect to be invited on a panel at all, let alone two! Both experiences were amazing and I hope to do more of this type of work in the near future.

It was really inspiring to be in a room of travelers eager to get back on the road and it made me question what sort of travel experiences are on my own bucket list. To be fair, I’m not too picky when it comes to destinations and I’m usually happy to go anywhere around the globe. That being said, there are a few adventures that I’ve been dreaming of doing and that list just keeps growing. I’m a firm believer that travel is more about the experience than the destination, so here are five adventures on the top of my bucket list.

1) Swimming with Orca Whales in Norway

In all honesty, I’m open to doing this anywhere but I mention Norway because on my last visit, I actually met with a man who runs tours that put you face to face with Orcas in their natural environment. Ever since I did a science report on Orcas in the fifth grade, I’ve been obsessed with them. So much so, that for many years I actually wanted to be an animal trainer at SeaWorld. Those days are far behind me, partly because I took a different career path but mainly because I no longer condone animals in captivity. These animals are immensely intelligent and to witness them in the wild would be a gift. I’ll probably be so thrilled that I won’t even care about the super cold water.

The Most Adventurous Things to Do in Australia!

2) Working on a Vineyard in Wachau Valley, Austria

While planning my trip to Austria two years ago, one of the Tourism Board reps suggested adding Wachau Valley to my itinerary. I knew next to nothing about the destination other than that it was less than an hour’s train ride from Vienna so I agreed. Wachau Valley turned out to be the highlight of my trip. The valley is a series of medieval towns and there’s a scenic bike trail that runs parallel to the Danube River so it’s pretty hard to get lost. I visited in late September and the weather was perfect, the food delicious and the wines flavorful. The tough part was leaving after only a few days and I decided right then and there that I’d return and spend some time harvesting wine on a vineyard.

3) Go on a Meditation Retreat in India

Sure, this is very Eat, Pray, Love (especially after you read #5) but I really don’t care. After taking a 5-day intensive Art of Living program in New York, I’ve been hooked on meditation. I’ve been slacking lately but all in all, I’ve found the breathing exercises and life lessons they taught me to be very helpful in helping me like in the present moment. That, coupled with my dream of traveling through India, seem to be a great match. Ideally, I’d love to spend a few weeks touring the country and then spend the last week or so at a meditation retreat. Staying positive is something that is very important for me and I have a hunch that this experience will be a great reminder of that.