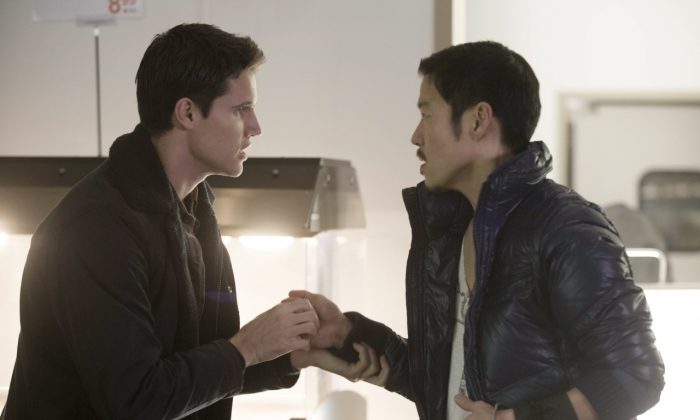 The Tomorrow People Spoilers: What Will Happen in Episode 15, 16? (+Trailer)

The Tomorrow People returns to CW on Wednesday March 5 for episode 15 before switching to Mondays starting with episode 16 on March 17.

Some spoilers have been coming out about the next two episodes. Let’s check them out:

-Julian (guest star James Mackay) is back and angrier than ever, but when he gets caught by Ultra he is forced to strike a deal that could cost his and Stephen’s lives.

-John again disobeys Cara’s orders when he learns the Julian has discovered the location of the Tomorrow People’s lair.

-Astrid is plagued by nightmares after her near-death experience and turns to her new friend John for some comfort.

-Stephen is still walking a fine line with his Ultra partner Hillary (guest star Alexa Vega), who continues to be suspicious of his loyalties.

-When the Tomorrow People and Ultra learn that there is a new break-out doing good for humans, they both want her on their side.

-Morgan (guest star Carly Pope) takes a risk and betrays Jedikiah’s trust to help the Tomorrow People, but what Jedikiah discovers from Morgan is an even bigger surprise.