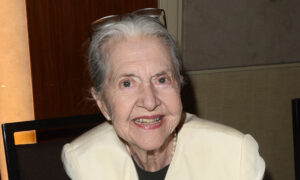 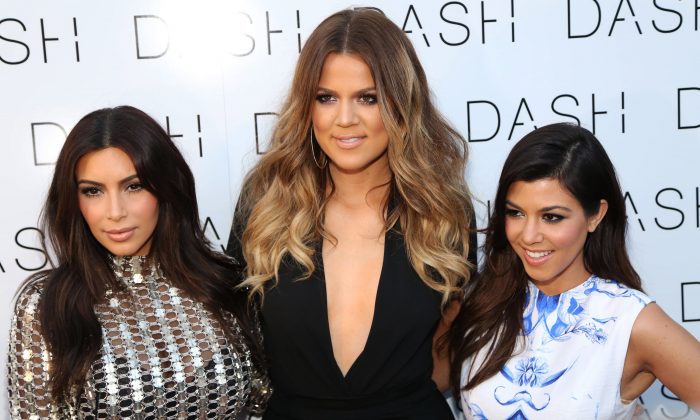 The Surprising Correlation Between Reality TV and Personality Traits

It might be time to turn off “Keeping Up With The Kardashians” and “The Amazing Race.” Apparently they contribute to elevated levels of narcissism, according to a study published in the “Psychology of Popular Media.”

Researchers Ted Dickinson (Ohio University) and Robert Lull (University of Pennsylvania) asked 565 undergraduate students from a Midwestern university to document the amount of daily hours spent on television watching and the particular genres they chose to watch.

Participants were asked to indicate if they “very often” to “never” watched a particular genre.

Then they were told to complete the Narcissistic Personality Inventory—a 40-item questionnaire used by psychologists to measure levels of narcissism. They were to answer paired statements that includes: “I prefer to blend in with the crowd” and “I like to be the center of attention.”

The results were telling.

Researchers were unable to answer the conundrum: Is reality television the source of narcissistic behavior or is it that the more narcissistic viewers are the ones who tune in?

“I suspect the truth is probably somewhere in the middle—some people with narcissistic tendencies are seeking out media characters similar to themselves, whereas others who watch reality TV see narcissism as normalized behavior and begin acting more narcissistic,” researcher Ted Dickinson said.

“Many of the messages to which we are exposed on the TV today feature rampant self-interest, disregard of others’ well-being, and a focus on the individual—which are all components of narcissism,” write Lull and Dickinson. “Our research suggests that those messages may, in turn, be cultivating narcissism in society.”

Researchers also found that those who mostly watched news broadcasts were less narcissistic.