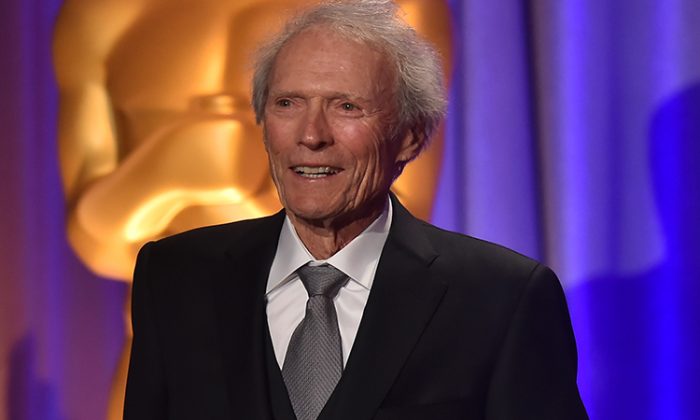 Clint Eastwood, the longtime actor and director, once revealed something that many people don’t know about him.

After high school, Eastwood, 89, moved to Seattle and worked as a lifeguard before he was drafted into the U.S. Army in 1950.

That’s when he was involved in a plane crash in the Pacific Ocean in the early 1950s.

“I was catching a free ride from Seattle down to Almeda,” Eastwood told The Telegraph.

“It was stormy and we went down off of Point Reyes, California, in the Pacific. I found myself in the water swimming a few miles towards the shore. I remember thinking, ‘well, 21 is not as long as a person wants to live.’”

The actor spent a number of hours in the ocean, fighting through kelp beds before he was able to climb a cliff to a radio relay tower in Bolinas.

In a film about Captain Chesley “Sully” Sullenberger, the pilot made the split-second decision to land the plane in the Hudson River, known as the “Miracle on the Hudson.”

“I suppose having been in a similar situation as the pilot I would have chanced a water landing rather than go someplace where there’s no runway,” Eastwood said in the interview, relating his experience with Sully’s.

“And of course Sully was familiar with that area. He knew where the helicopter ports and ferryboats were, so he picked the right spot, where everyone could get to them fast. It wouldn’t be like being out in the middle of the ocean. He knew that somebody would see them.”

If Eastwood wouldn’t have survived his own ordeal, there would be no “The Good, the Bad and the Ugly,” no “Dirty Harry,” no “Mystic River,” no “Gran Torino,” and no “High Plains Drifter.”

Meanwhile, Eastwood recently celebrated his 89th birthday on Friday, May 31.

Months ago, Eastwood reflected on his career to Empire magazine.

“Sergio was terrific for me,” stated Eastwood of “The Good, the Bad and the Ugly” director Sergio Leone. “I was this young man, having done three years on Rawhide, with an Italian director who spoke no English. I thought it was insanity and that insanity was intriguing for me.”

“You kind of have a hunch,” said Eastwood regarding “Dirty” Harry Callahan. “There was a loneliness about the guy, he had an empty life, but he also had this obsession with getting criminals off the street.”