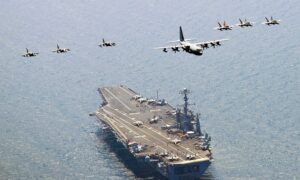 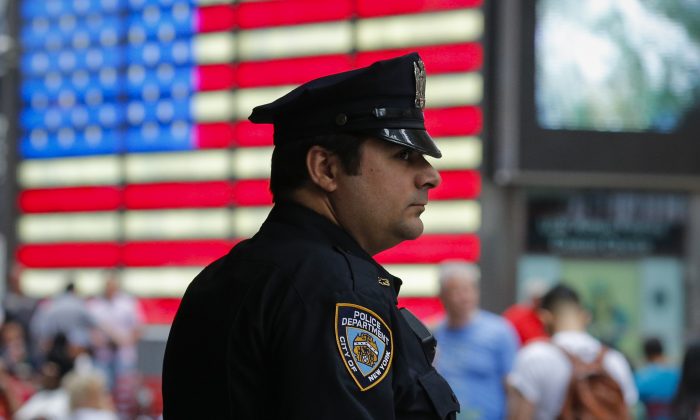 The State of Policing in the United States: Issues and Response

America is a nation of democracy, freedom, ethical principles, and the rule of law.

Therefore, policing in America is unique compared to many countries throughout the world.

Policing, inseparable from police-community partnerships, is essential to our way of life and we must be fully committed to enhancing this collaboration.

Aside from law enforcement officials, every person privileged to call America home must be dedicated to police-community unity.

According to the National Law Enforcement Officers Memorial Fund (NLEOMF), there are currently over 900,000 law enforcement officials, the highest figure ever, serving America.

Our law enforcement officials engage in countless acts of protection, respect, and service each day.

These sentinels, united with law-abiding citizens who value our way of life, safeguard the nation from anarchy, lawlessness, and discord.

Harmony in society is only possible with the collaboration of police and community members.   This unity is indispensable to an ethical society and deserves an unwavering perseverance to building cohesiveness.

Effective Policing Comes at a Price

It would be disingenuous, naïve, and irresponsible to state that contemporary challenges to police-community collaboration do not exist in America.

But police-community partnerships must be forged as America is experiencing a phenomenon involving a culture of violence and crisis of character.  The antidote to this venom that has been injected into our society demands police-community collaboration.

Law enforcement needs the support of the community to prevent, investigate, arrest, and prosecute those who violate society’s laws.

Society has vulnerabilities especially with individuals who cannot survive without protection.  Police must have the tools, training, and support needed to protect potential victims.

It is the time of reawakening for policing in America and this will be realized when community members share in the responsibility of safeguarding communities.

This report, The State of Policing in the United States, Volume I, was shared during a 21st Century Regional Policing Briefing hosted by the White House Office of Public Engagement and Intergovernmental Affairs in Canton, Massachusetts.

The publication provides an assessment of American law enforcement and includes a snapshot of important topics essential to policing.

The goal of this report is to compliment the Final Report of the President’s Task Force on 21st Century Policing which was published in 2015.

It also addresses the impact of events and policies on police and their work which includes the following:

In my presentations and published works over the last 20 years, I always encourage the study of reports such as the aforementioned as mandatory for those truly dedicated to police-community partnerships.

During the last three years in particular, my published works for the Epoch Times have identified and memorialized police-community issues and responses that will benefit the nation.

These articles, complimented by the findings in government reports on police-community relations, provide a wealth of information that uphold and honor ethical policing in America.

The articles, include the following that crystalize police-community cohesiveness as an indefatigable principle of American policing:

America must rise to the occasion and enhance its commitment to enhancing police-community collaboration.  This unity is critical to safeguarding communities, enhancing morale, and to the heart of reawakening the nation.