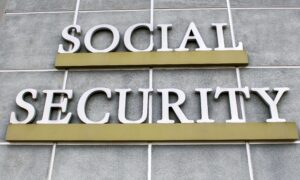 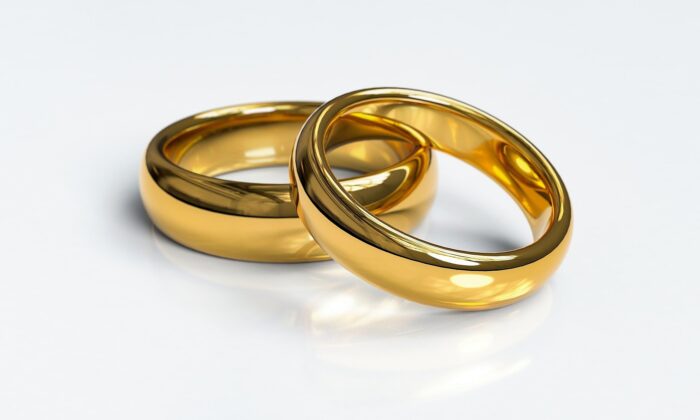 Recently, I’ve received emails from several readers who asked questions about something they call the “spousal bump.” It’s a term I never heard before, and it made me chuckle. It sounds to me like some kind of “dirty dancing” move done by an old married couple in a shady nightclub! I can just see a geezer and his wife thumping their rumps up against each other on a dance floor. But, of course, I know that’s not what my readers are talking about. Instead, they are referring to the extra benefits a wife would get as a spouse on her husband’s Social Security record. So, here are a couple of questions about the “spousal bump.”

Q: I turn my full retirement age, 66 and 2 months, in March 2021. I am scheduled to get $2,980 from Social Security if I file then. But everything I read and hear from so-called experts tells me to wait until 70 before I file for benefits. If I wait until then, I should get about $3,900 per month. One reason I am encouraged to do this is the extra widows benefits my wife would get, assuming I die first. She is also 66. She took her Social Security at 62. She only gets $550 per month. I have three questions. How much of a spousal bump would she get if I file now, at my full retirement age? I’m assuming it’s half of my FRA benefit. How much would she get if I wait until age 70 to file? I’m assuming it’s half of my age-70 rate. And finally, do you think I should file now or wait until 70?

I’m going to guess that your wife’s full retirement rate would have been about $735. Then we subtract that from one-half of your full retirement rate, or $1,490. That leaves $755. That would be what you call her spousal bump. So, we add that to her reduced retirement benefit of $550—meaning she would get $1,305 in total benefits if you filed for your Social Security to start in March.

And if you waited until age 70 to file, she would get exactly the same rate. Why? Because the benefits paid to a spouse of an age-70 retiree are always based on the full retirement age rate, not the age-70 rate.

But there is an advantage in waiting until age 70 if your goal was to increase your wife’s potential widows benefits. And that’s because even though a wife does not share in the delayed retirement bonus you earn for waiting until age 70, a widow does.

So, if you wait until 70 to file for benefits and then die before she does some time later, your wife’s total benefits would be bumped up to your $3,900 level. In other words, she would get her own $550 retirement check. And then she would get an additional $3,350 in widows benefits.

And now we get to your last question. You asked if you should file now or wait until 70. And my answer: You decide. As I’ve explained hundreds of times in this column, I am not a financial adviser. I’m just an old retired Social Security guy. So, all I can do is give you the facts and numbers—and then you figure out what is best for you. Let’s elaborate on those numbers just a bit.

If you file now, you’d get $2,980 per month, and your wife would get an additional $755 in your so-called spousal bump. That’s $3,735 per month. That means between now and age 70, you would get $179,280 in benefits on your account. (I’m not including her own retirement benefit because I just want to compare the options on your record.)

That makes the option of filing now seem kind of attractive. But that doesn’t take into account the widow’s factor. Your wife would get almost $1,000 per month more in total benefits after you die if you wait until age 70 to file. So, if you think she is going to live a lot longer than you, then waiting might be the way to go.

Finally, let me make this point. When it comes to your Social Security decisions, especially when compared with many other senior citizens in less comfortable situations, you are not between a financial rock and a hard place. You are between a financial pillow and a soft place. Assuming you both live normal life spans, you can’t go wrong, no matter which way you go.

A: Even though you have a situation fairly similar to the one described above, I purposely put your question here because you brought up a point the first questioner didn’t. And the answer is no. Your wife cannot file for benefits as a spouse on your account until you actually file for benefits yourself. So, you need to do the same kind of math explained in my first answer and decide if you are better off getting your full retirement rate now with the “spousal bump” or waiting until 70 to get higher benefits for yourself but the same bump for her.