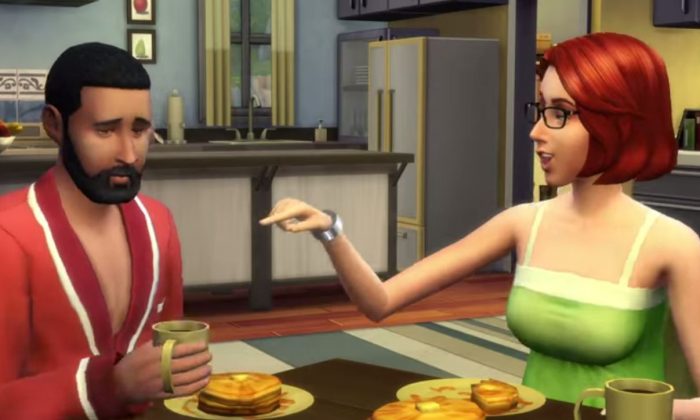 The Sims 4 will be launched in September, according to a trailer of the game that was released during E3.

“These are brand new Sims whose traits, emotions and aspirations combine to define more meaningful personalities than you’ve ever played with before,” The Sims 4 Executive Producer Rachel Franklin told PC Gamer. “You decide not only what they look like, but more importantly, who they are. The combination of these new Sims, our powerful new creative tools, and the all-new Gallery add up to the best game we’ve ever made.”

The trailer notes that the game will specifically come out Sept. 2. The game is available for pre-order via Origin for $59.99 for the Limited Edition and $69.99 for the Digital Deluxe edition.

The gameplay trailer says “The Sims 4” will feature “smarter” Sims who have “big personalities.”

Recently, the GameRanx website posted the Aspirations and Traits of players.