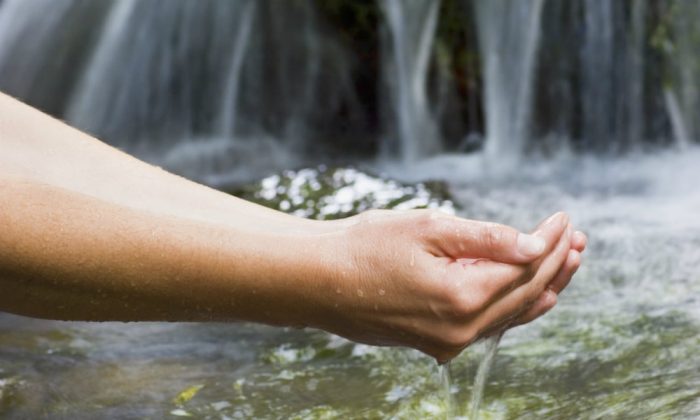 The legendary fountain of youth is supposedly located somewhere in Florida, though some legends place it in Ethiopia or other lands. (Thinkstock)
Beyond Science

The Search for the Fountain of Youth

The fountain of youth is the mythical spring that has the power to heal as well as to return youth and vitality—and according to legend, it’s located in Florida.

A fountain of youth was said to exist in St. Augustine, Fla., discovered by Spanish explorer Ponce de Leon in 1513. The site of the spring is now called the Fountain of Youth Archaeological Park and it is a tourist attraction. This site, unfortunately doesn’t actually offer any rejuvenating effects, but it also may not be exactly the spring Ponce de Leon found.

National Geographic reported that he may have actually landed 140 miles down the shoreline, near present-day Melbourne, Fla. So the elusive fountain of youth could still be hidden somewhere in Florida, or maybe it’s in Ethiopia?

Legends of a rejuvenating spring or river go back to ancient times. The ancient Greek historian Herodotus wrote about a water with very special properties located in Ethiopia which gave the Ethiopians their longevity.

Other tales include that of Alexander the Great and his servant looking for a spring of restoration in a “Land of Darkness.” The description of is said to be derived from the legends of Al-Khidr, a sage featured in the Qur’an. These tales were very popular during the Moorish rule of Spain and may have even inspired Ponce de Leon’s quest.

Additionally, the Medieval and Renaissance legends tell of the mysterious Christian king named Prester John. The legend says that this virtuous king ruled over a nation of Christians lost among the surrounding nations of Muslims and pagans. King Prester John had much wealth and in his possession were many fabled artifacts. In the land of his kingdom were many strange creatures as well as a fountain of youth.

Today, there is a great deal of speculation as to whether or not Ponce de Leon truly went looking for the fountain of youth and if he ever found it in Florida.

However, Florida does have an usual characteristic that may offer insight into the legend of the fountain of youth. The unusual white sand of Florida, particularly in the area of Clearwater and Sarasota, is said by many locals to offer therapeutic effects. Perhaps it wasn’t literally a spring or fountain that offered youth.

According to the University of South Florida, in the depths of prehistory, during the formation of Florida, parts of the Appalachian Mountain Chain eroded leaving Florida covered in white sand made from quartz crystals.

The quartz sand of Florida feels very soft to the touch and often doesn’t burn one’s feet despite the blazing sun. The Sarasota Herald Tribune refers to its beaches as places of maximum energy concentration that can heal both physically and emotionally.