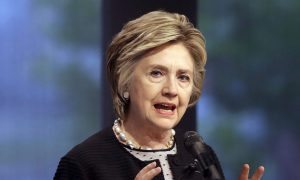 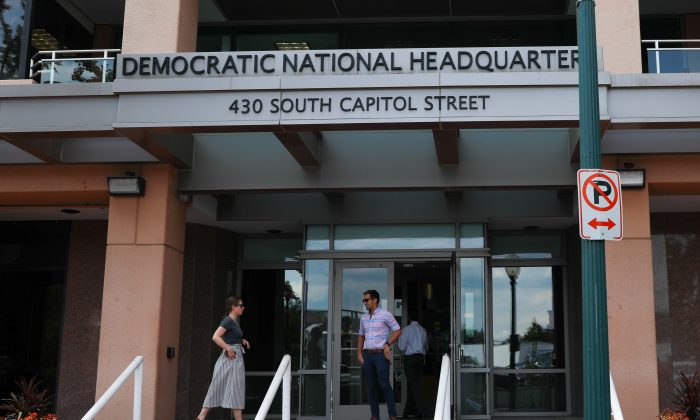 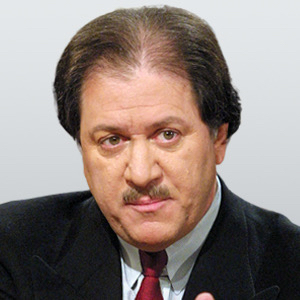 One of the most overlooked moments of the entire Russiagate saga has to be the dismissal, with prejudice, of the Democratic National Committee’s (DNC) ludicrous lawsuit just last week.

It made national headlines in April 2018 when the DNC came before the U.S. District Court for the Southern District of New York to allege that the Trump Campaign, Donald Trump, Jr., Jared Kushner, Wikileaks, Roger Stone, and a whole host of others were involved in an illegal conspiracy with the Russian government.

The lawsuit was filed at the absolute height of Russia Fever, and the press couldn’t get enough of the story at the time. Even the Democrats’ novel motion to be allowed to serve Wikileaks via Twitter made news.

The entire “conspiracy” was ruled to be bunk. The DNC had tried to loop every vaguely Trump-connected person into the suit with a kitchen sink of laws: trade secrets, commercial torts, civil racketeering laws, and more. None of it stuck.

In short, nothing the DNC even claimed these people did was illegal. There was no crime. There was no tort. It’s as simple as that.

It’s important to understand that when ruling in this situation—on a motion to dismiss—courts have to “view the facts in the light most favorable” to the plaintiff. That is to say, they have to go ahead and assume that every remotely plausible assertion made by the plaintiff—in this case the DNC—is true.

The court accepted, for the purpose of ruling on the motion, everything the DNC alleged. It assumed the Russian government hacked the DNC’s computers exactly as the DNC claimed, and it assumed that Russian agents were in contact with Wikileaks, Roger Stone, and the others, exactly as the DNC said.

The judge still found nothing illegal—no conspiracy. In fact, Judge Koeltl wrote in his ruling that the very notion of such a conspiracy, in light of the DNC’s plain admission that the Russian government alone hacked its servers, “is entirely divorced from the facts actually alleged.”

The First Amendment broadly allows the publication of information, even if the source was originally obtained illegally. That’s why the American Civil Liberties Union and other First Amendment and journalism nonprofits filed briefs rejecting the DNC’s absurd legal theories.

In the case of the Trump Campaign’s associates, there wasn’t even any allegation that they published the ill-gotten DNC material—Wikileaks did that. The DNC argued that merely “welcoming” the leaked emails after the fact and drawing attention to them while being in contact with Russians—whether knowingly or, as Roger Stone and others have repeatedly claimed, unknowingly—made them part of a conspiracy.

That is categorically wrong, as the dismissal makes abundantly clear. It’s not illegal to be interested in dirt on opponents. It’s not even illegal to draw attention to it or to say how much you “love it.”

The Democrats’ Russiagate conspiracy theory was just dealt its greatest setback yet, and the ruling further delivers yet another complete exoneration of President Trump, his campaign, and his top associates. Because of the legal procedure involved, a federal judge considered the allegations based on the assumption that the most outlandish claims ever assembled by the DNC were 100 percent true—and the hoax still fell far too short to merit even civil liability.

What does this tell us? It tells us that what I’ve been arguing for the past three years is the reality of the law—there was never any “there” there. The entire Russiagate witch hunt was predicated on a fantasy—and even that turned out not to be illegal. The moment it became clear—and it must have been early on—that no one involved with Trump’s campaign either helped or ordered the Russians to hack the DNC should have been the end of the inquiry.

At least we now have a permanent record of the unprecedented presidential harassment that President Trump has been subjected to throughout his time in office.

It’s no surprise that the media covered the original court filing with their pearls clutched, nor that they completely ignored the court’s slam dunk ruling against the lawsuit. Regardless, this conspiracy-driven scandal is now secure with the final nail in its coffin, relegated to its proper place in history.

Joseph diGenova was US Attorney for the District of Columbia and an Independent Counsel. He is the founding partner of diGenova & Toensing, LLP.

Joseph diGenova
Follow
Joseph diGenova is an American attorney who served as the United States Attorney for the District of Columbia from 1983 to 1988.
TOP NEWS