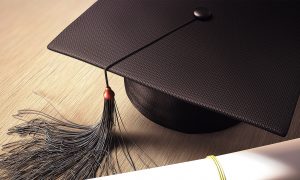 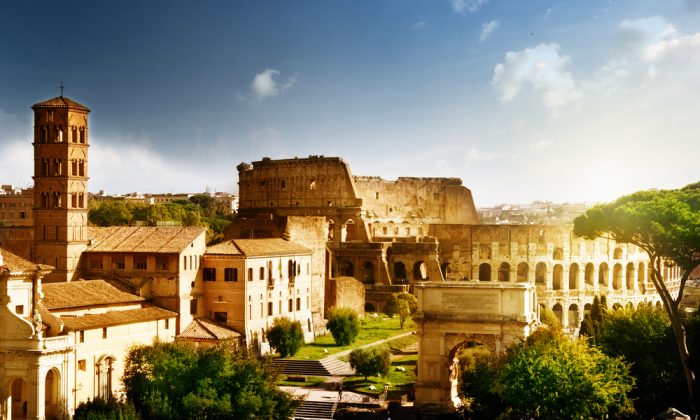 Fact: The Roman Empire was not as bloody and backward as many have portrayed in Hollywood movies.

I spent over 10 years researching the people, politics, events and culture of the Roman Empire in the writing of my historical novel about Ancient Pompeii. In my studies, as I incorporated all the facts around the story and characters, I found many interesting similarities to more modern times.

Women had rights! A Roman couple shared equal status in the home. Though many considered the man to have the power to make the final decision, women were not considered to be voiceless. Much like in modern day, increasing women rights blossomed in the Empire and they could vote, make accounts, rise in politics, religion and even take up fighting professions as gladiators.

Surgery during the Roman era raised to a standard that Western Civilization only succeeded to reach again in the 18th century. Without the electronic help as we have today, you can imagine the qualification level of expertise.

Gladiator fights were not as ruthless as they were made to appear. There were strict rules, much like modern-day fencing, and a referee was always on site. Fighters could be disqualified. It was interesting to note, as I delved into this profession, that more than half the gladiators were free men, like movie actors today seeking fame and money. Only one in fifty fights ended in death, which was usually due to an accident. The famous “thumbs down” was the sign of mercy, commanding the fighter to “drop your sword,” as the thumb to the chest or throat meant a kill. Victims thrown into the arena to be killed by the hand of gladiators or the jaws of animals were mostly criminals found guilty of murder in the court of law.

Every criminal had rights to a lawyer. Should the trial be won over a murder, the family members of the victim had the choice to decide the fate of the murder. Because of the penalties, murder on its own was not readily practiced in the Empire. It happened, as in any populated town, but to know the consequence meant an untimely death in the arena made it a less common occurrence.

Looking into these facts and then into our modern civilization, I found that perhaps our worlds were not that different. Many point out that the Roman Empire was a civilization based on slaves, sex and violence.

And ours? Does it not include the same things? Slavery still exists, even in developed countries. Human trafficking today is an underground business without control, unseen to the general public. Slavery during the Roman Era was open to public; there were laws and rules to slavery and the market.

Sex and violence are everywhere in our world: in the movies, on television, on the internet and, frightfully, even in the streets. Animal killing blood sport and animal sport, such as cock-fighting, bull-fighting, bear fighting … all still exist today. Pornography is frightfully easy to find; there are sex shows, live shows. The list simply goes on.

Our worlds were never, and still are not, as far apart as they were made to be in movies and history books. By far, the Roman Empire was the most advanced civilization in over a thousand years and the closest ever to reach our modern day world. Western civilization only managed to match the laws and technology nearly a thousand years after their collapse.

But why did they collapse?

From my research, I have come to a conclusion which I believe will be the same reason our modern day system will collapse should things not change. The Roman Civilization collapsed under its own weight. They became too powerful, they thought themselves invincible; the dominant and above all else. This state of mind is a sickness, and as it spread through the Empire/Republic, it infected minds and made them vulnerable.

Thus it comes to our own fate. Have we been infected with the same sickness? Do we believe ourselves to be above all other worlds, cultures and people? History shows that we do … and history even warns us of the results of such folly.

Nicole Louw is a teacher, film director and author of six books, including Havens of Pompeii: Some Things Always Survive.