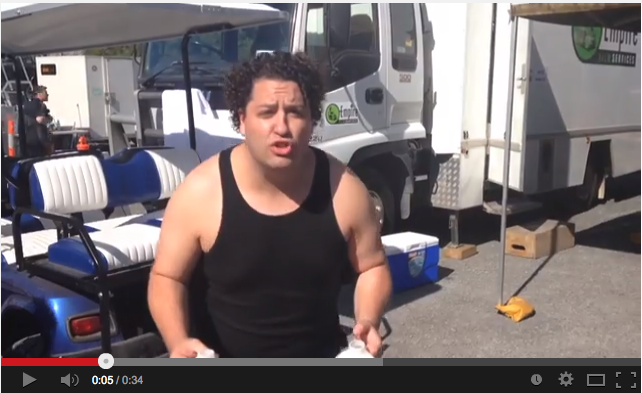 A new video posted by Dwayne Johnson, known by his stage name as The Rock, recently went viral. The video, “The Rock’s MILK Transformation” shows a hispanic man who calls himself Facundo Rodriguez who says he will drink 2 gallons of milk. While a woman tries to stop him, he doesn’t listen and quickly turns into The Rock.

This is said to be a promotional stunt for The Rock’s latest film “Hercules” which didn’t make as much of a buzz as perhaps hoped for by director Brett Ratner. The film had a 6.6. out of 10 rating on IMDb and got a 62% approval on Rotten Tomatoes.

“Hercules” is playing across theaters nationwide.