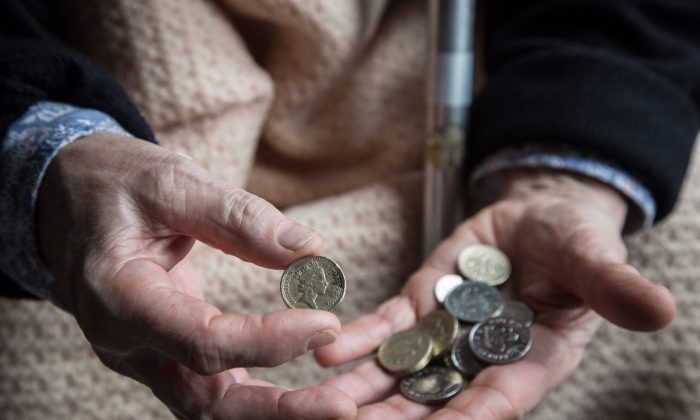 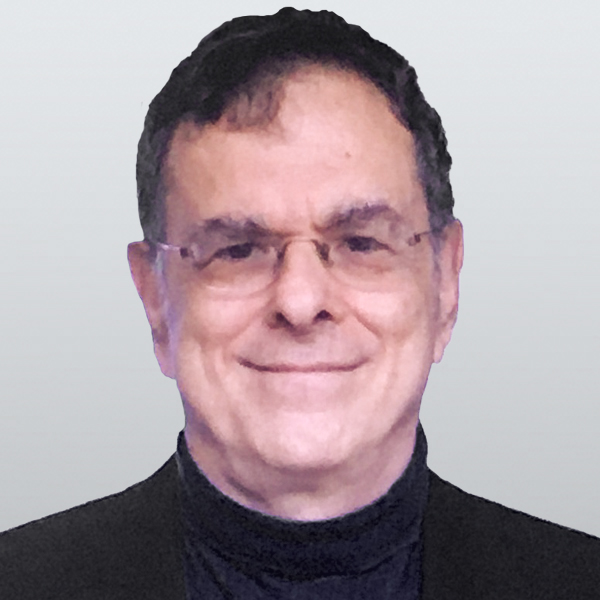 We have a retirement roadblock in the United States—people are not saving enough for retirement.

This is not a “doomsday prediction.” It is based on careful computations of demographics and medical trends, performed by intensively trained experts called actuaries.

We have this problem for two reasons: (1) people have a short term time horizon with respect to their own savings and the financial viability of the government, and (2) politicians don’t care either—the problems are long term, and the blame for any program failures will be spread over many individuals, while the culpable politicians are likely to be retired or working as lobbyists.

The Trust Fund. To pay Social Security, the Social Security Administration (SSA) taxes workers and transfers the funds to retirees. The Trust Fund, (“Mistrust Fund”?), was created when the receipts exceeded the payments, because there was a much more favorable worker/retiree ratio than now exists; these saved funds were supposed to be an ironclad reserve for future massive baby boom retirements.

However, these reserved funds have been spent to pay for other current expenditures. So the Federal Government (the Feds) is misrepresenting its financial standing in falsely stating that it has a financial asset, and the Social Security commitments must therefore come from future taxes.

It is true that the SSA does have a legal claim on the Treasury to repay its borrowings, but the problem is that the government as a whole is living beyond its means—increasingly more and more of its revenues will be consumed by entitlements and interest, leaving little for other functions such as defense, especially if it honors its moral (but not legal) obligation to pay benefits.

It should also be noted that the fact that the SSA owns Treasury bonds is of no consequence—when the Treasury repays the SSA, the government as a whole is merely moving money from one pocket to another pocket, and the deficiency must come from you the taxpayer.

Privatization? Social Security does not provide a reasonable return on payments, if one makes the entirely reasonable assumption that citizens are entitled to some annual rate of return (say 4 percent) for their decades of financial contributions.

However, there is no easy solution to this problem, as providing a substandard rate of return is how an inefficient government finances itself, and insisting on a more reasonable rate of return would require more taxes. Thus the real issue is Federal spending, and I see no basis for believing that Federal spending will be reined in during the next decades, regardless of any election results.

Furthermore, the SSA manages other programs, such as disability, meaning great caution is necessary in making changes to the system. And there is a rational basis for concern about private investment in the stock market given its unreliable, volatile returns and the high fees charged by investment managers.

My Proposal. We cannot raise Social Security benefits above the current formula. After all, as a nation we are approaching $20 trillion in debt. We should continue the current policy of raising the retirement age (faster, if necessary).

Part A, traditional Social Security, would remain unchanged. The Supplement would gradually replace state, local, and corporate pensions, 401K plans, and IRAs, although these would remain legal. States, cities, businesses, and individuals could put money in the Supplement as they deem appropriate, including matching contributions, and the Feds could add some benefits for individuals with lower incomes. All funds would belong to the individual.

Could Gambling Be the Secret to Saving When Rates Are So Low?

Individuals 50 years of age or younger could enroll, and could, subject to the appropriate approval, suspend or reduce their participation in the non-Federal pensions outlined below. Upon retirement their benefits would be the sum of all the plans in which they participated. In some cases, a “rollover” of other plans to the Supplement would probably be possible.

Investments would be allowed in the Supplement. Up to one third could be invested in broadly based index funds, such as the Standard & Poor’s 500, which have generally outperformed both professionally and individually managed funds. The remaining two thirds could be invested in high grade bonds or money market funds.

Upon retirement, the government would add the balances in Part A and Part B, and convert the sum into an annuity. To avoid undue dependence on the value of a fluctuating stock market, a three year average value (or similar metric) of the Supplement would be used for calculation purposes.

All individual contributions to the Supplement would be taxed by all taxing authorities first, so the citizen could calculate the value of their future earnings accurately.

A formula could also be devised to gradually transition traditional Social Security to a normal pension, where the person’s contributions and employer matches determine the payout, thereby eliminating the current system, where, as noted, the next generation pays for the current one.

However, given the problems of the government’s massive deficits, it would require at least two generations to implement this.

After I conceptualized this plan, to my surprise, I became aware that the Federal government has a Thrift Savings Plan, which has some features of my Supplement plan, though the Supplement is more financially responsible, and incorporates many new features.

The final results would be a simple focused system that would encourage savings and understanding of finance.

Some state pensions are underfunded. What that means is the sum of state government and state employee contributions plus the reasonably expected return on the invested funds is unlikely to be adequate for the financial obligations to retirees. In many cases the deficiency is billions of dollars, and the liabilities are guaranteed by the state constitution.

What should happen is that the Feds—which already regulate private pensions, through the Employee Retirement Income Security Act of 1974 (ERISA)—should monitor whether state pensions are adequately funded. If not, they should both legally address the problem and advise state residents of the situation.

One way to do this is through the Federal tax return, where any taxpayer who is owed a state pension would be required to sign an acknowledgement of the condition of that state’s plan.

In addition, the Feds could make it clear that they would not bail out pension plans either directly or indirectly through abnormal increases in other state funding programs. Instead, they should allow states to go bankrupt, just as cities and corporations do.

However, while the Constitution provides for Congress to enact “uniform Laws on the subject of Bankruptcies throughout the United States,” (Article 1, Section 8), there are likely to be legal challenges, both as to the interpretation of the Constitution itself and the legislation based on it. In any event, the Feds can simply rule out bailouts.

One way or the other, states must learn that they cannot make promises that they are unable to fulfill. I would note that many of the states in trouble are very large, and therefore some of the bailout money would have to come from these states themselves, or from states that live within their means—who would resent such a move.

The increased pressure on state governments to act responsibly, as well as the promise to young people for a better plan, should gradually improve the overall economic environment.

It would be expected that corporations would continue to replace their traditional pensions with 401K plans.

These, in turn, could be replaced with the Supplement, which would be advantageous for individuals, given the enormous number of business failures and turnover in employment that characterize modern economies.

Individual Retirement Accounts (IRAs) could also be transferred into the Supplement.

With a more secure financial foundation, individuals would be free to invest other funds with the risk reward trade-off they deem appropriate.

This approach would make the public finance system more accountable, simple and safe, and therefore allow everyone to focus their attention more effectively on retirement issues.

It would reduce dependence on state and local governments that are overpromising, as well as business entities that are subject to the intense rigors of modern capitalism.

There would be an excellent chance that it would increase the personal savings our society needs for business investment in new products. Accordingly, in the long term, it would improve the safety net for everyone.