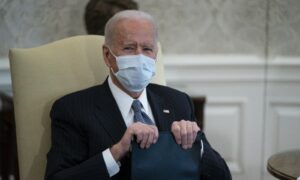 Under Biden, Green Job Lies Flow Instead of Oil; Unemployment May Soon Be the Only Gusher
0
Share Now
TelegramFacebookTweetEmailTellMeWeReddit
Copy Link 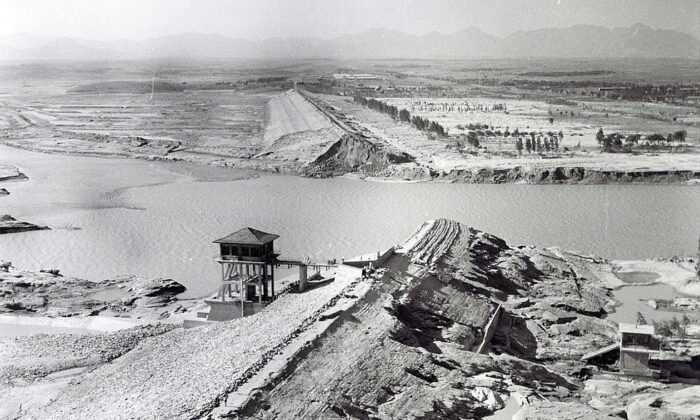 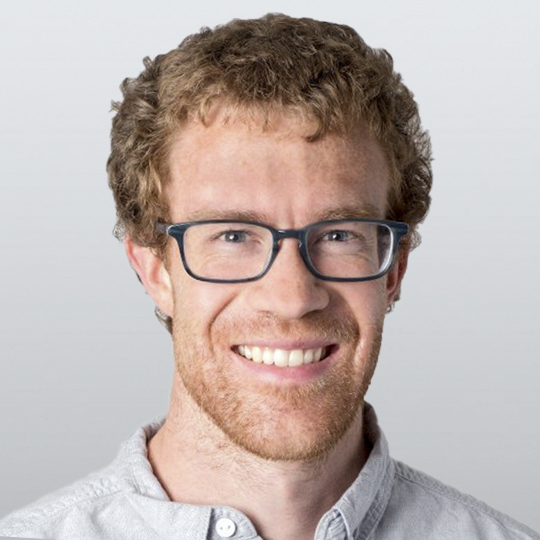 Decades ago, a single energy disaster left three million acres of land uninhabitable to humans and killed between 85,600 and 240,000 people. A casual student of history might assume these shocking statistics refer to the Chernobyl nuclear accident, but that would be incorrect. No, this catastrophic specter was the fault of the Banqiao Dam collapse in Henan, China. By comparison, Chernobyl killed fifteen times fewer people and desolated an area of land one-sixth as large.

Though sharply different in magnitude, the Banqiao and Chernobyl disasters occurred under similar circumstances. Constructed by the Chinese Communist party during the Great Leap Forward, with guidance from the Soviet Union, the dam was poorly designed and hastily constructed—just like the Chernobyl nuclear power plant. Moreover, party officials wanted it to retain as much water as possible because it would be “more revolutionary.” Hydrologist Chen Xing, Chief Engineer of dam projects, warned against that superficial goal and advocated for additional safety features. He was overruled and later reassigned.

Chen Xing’s warnings proved prescient in early August 1975 when Typhoon Nina battered Banqiao and dumped a meter of water in three days. The dam didn’t stand a chance. As it began to disintegrate under heavy strain, one of the workers struggling to save the dam reportedly shouted “Chu Jiaozi!” The river dragon has come…

Six hundred million cubic meters of water would eventually pour through the remains of the ruptured dam, forming a wall of water six meters high and twelve kilometers wide moving up to fifty kilometers per hour. The towering deluge eventually collapsed 62 more dams, flooded thirty cities, and destroyed 6.8 million houses. Thousands of people drowned. Far more would eventually die of starvation and disease. The Chinese Communist Party silenced all public accounts of the calamity for more than ten years.

With the full, deadly scope of the Banqiao dam failure now known, there has been no worldwide movement to halt construction of hydropower dams to save lives. And that makes sense. Sure, hydropower isn’t perfect—it redirects rivers, disrupts wildlife, and is costly to build—but it’s still a clean, generally safe source of electricity.

What doomed hundreds of thousands of people almost a half-century ago was not the act of harvesting renewable energy from moving water, it was incompetence stemming from communist government.

Unfortunately, this key nuance has not been widely realized when it comes to nuclear power. In the 1980s, 46 nuclear power plants came online in the United States. After Chernobyl, only four have even started being constructed, and none of these have been completed. Despite producing emission-free energy, “nuclear” has become a dirty word.

Evidence firmly dispels this unfounded belief. Various studies have reached the same conclusion: nuclear power is one of the safest—and perhaps the safest—source of electricity on planet Earth.

We shouldn’t let the minute threat of disaster scare us away from a safe, clean, and dependable source of energy, one that could easily power humanity and prevent carbon pollution for centuries to come.

Steven “Ross” Pomeroy is chief editor of RealClearScience. A zoologist and conservation biologist by training, Ross has nurtured a passion for journalism and writing his entire life.