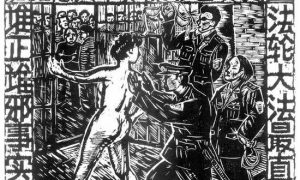 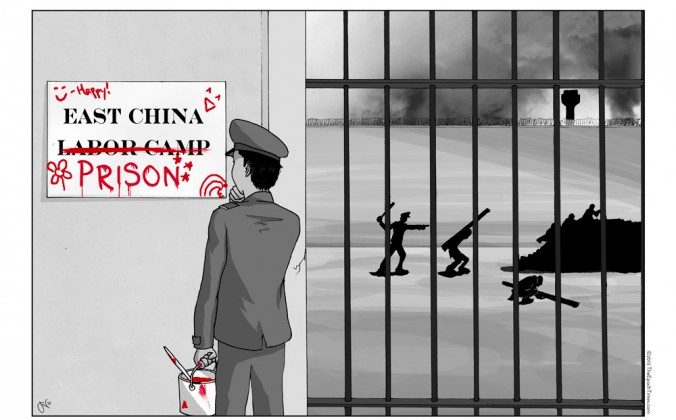 Human rights advocates might have been tempted to cheer when the Chinese regime confirmed on Nov. 15 it was closing its vast system of labor camps. Any desire to celebrate, though, would have been rapidly stilled by the knowledge of what this closure entails.

According to the state-run Legal Evening News, many labor camps are “closing” by simply changing the sign out front. Camps are being rebranded as prisons or addiction treatment centers, while inside the same walls the same guards mete out the same abuses as before.

There have been reports of some inmates being released, but prisoners of conscience, including Falun Gong practitioners, are being sent from labor camps to prisons or, of greater concern, to “legal education centers,” otherwise known as brainwashing centers.

Finding new places for the practitioners, estimated to be a population in the hundreds of thousands, is a big task, but there are more legal education centers in China than labor camps.

While the centers now hold a variety of detainees, they appear to have been created in 1999 expressly for the purpose of “transforming” Falun Gong practitioners—forcing them to give up their beliefs.

According to Chinese rights lawyers, these centers are less regulated than labor camps and more violent. There is no limit on how long individuals may be detained in the centers, which, like labor camps, do not require a trial or even a warrant to hold someone.

In a blog post Chinese rights lawyer Teng Biao referred to the centers as “torture camps” and quoted other lawyers as saying that “such illegal detention facilities have killed more people than prisons and labor camps.”

In 2014 look for human rights advocates to begin reporting on these centers, bringing upon them the condemnation the labor camps had so justly earned.

In fact, this has already begun, a Dec. 17 Amnesty International report warns that former labor camp detainees are being sent to legal education centers, where they suffer torture and abuse.