Semiconductor chips on a computer's circuit board, in a photo illustration taken on Feb. 25, 2022. (Florence Lo/Reuters)
Thinking About China

The Real Problem With CHIPS Subsidies 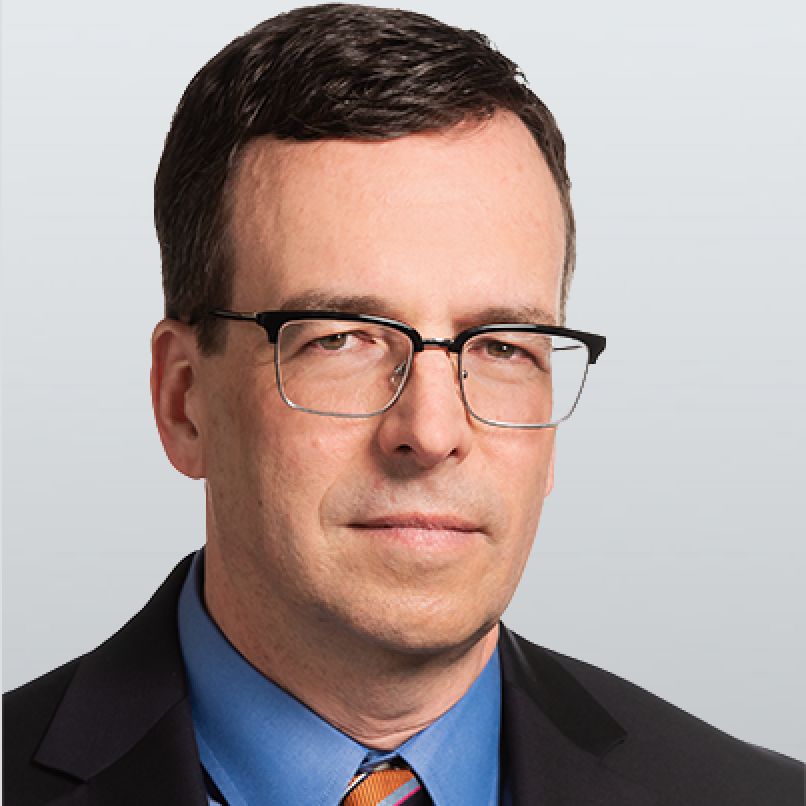 As the Senate and House of Representatives negotiate their so-called “China bill” or America COMPETES, one of the central issues is whether to give semiconductor companies subsidies to invest in the United States. This would be a big mistake.

Like most of COMPETES, the bill’s $50 billion handout to the semiconductor industry has little to do with beating China. In fact, it will help China achieve its industrial goals and, thus, its competitive position vis-a-vis its rivalry with the United States.

Two years ago, Chinese Communist Party (CCP) leader Xi Jinping presented the world with a new framework for investing in the Chinese economy. The CCP calls it “dual circulation.” China wants to onshore its tech supply chains, especially in semiconductors, where recent experience with national industrial champion Huawei has shown it to be particularly vulnerable.

To get there, it has two options. It can throw boatloads of money at domestic innovation—something it has the wherewithal to do. However, in an industry as complex and fast-moving as semiconductors, this could get incredibly expensive, with no guarantee it will accomplish any more than staying five to 10 years behind the competition. The other option is to use the power of its market to coerce global industry to build manufacturing capacity in China.

Astoundingly, COMPETES encourages the latter. It does this by providing subsidies for investment in the United States without barring the recipients of these funds from making similar investments in China.

Why would these companies double down on investments in China? Because the Chinese will demand it as a cost of doing business. “Dual circulation” means China is phasing out of importing foreign chips. In the future, anyone wanting to supply chips to China will have to make their chips there.

Now, there is an easy way to address this: Prohibit semiconductor companies from taking U.S. government money if they are also contributing to the development of the Chinese industry.

At the same time, the U.S. government could use export controls to extend Chinese reliance on American-made and dependent technology. This leverage has gotten Chinese attention over the last three or four years. Meanwhile, this would allow for the revenue stream the companies say they need, which would continue unless and until China achieves an autonomous supply chain.

American industry doesn’t like this bargain. Why? Because, unlike many Hill advocates of semiconductor subsidies, it is not interested in constraining future competition from China. Its interest is in taking market share from American security partners, especially Taiwan. Continuing to invest in Chinese capacity and taking U.S. government-provided subsidies best positions them to do this. The industry will wait to deal with the China-based threat—and surely call on taxpayers for even more help—once it has served the CCP’s purpose and is being squeezed out of the China market.

It’s bad enough for the U.S. government to be giving money to rich tech companies that already have market incentives for diversifying out of China. There should be unanimous opposition to helping China build its industry.

Not only will this create a much stronger competitor economically. But the capacity American companies contribute to could be used to enhance the effectiveness of the Chinese military. Under the concept of “civil-military fusion,” the CCP’s military is actively working to make the most of the tech developed in China’s civilian economy. Chinese military prowess and the threat it presents to the United States is growing. It does not need a leg up from American companies.

Don’t underestimate Chinese ingenuity. The fact that China doesn’t have a truly free-market economy doesn’t mean it cannot innovate. It has a long history of technological leadership, predating the first industrial revolution. The question is whether its current model of government can facilitate the sort of innovation necessary to power the fourth without the assistance of outsiders and at a reasonable price.

The United States used a similar dynamic to its advantage 40 years ago. President Ronald Reagan forced the Soviet Union to spend itself into ruin in an arms race that history proved the American system better equipped to handle.

The CCP’s system of government is not going to collapse over investing too much in technology. Its economy is too big. But the United States should force it to waste as much money as possible on the effort. After all, the yuan it spends on innovation with CCP characteristics is the yuan it cannot spend on its military—or, for that matter, on internal surveillance, espionage, Confucius Institutes, and police operations within the United States.

The contradictions at the heart of China’s governance model are America’s greatest asset in its global showdown with China. Unlike how Reagan utilized American strengths to make the most of those contradictions, America COMPETES helps China square them.