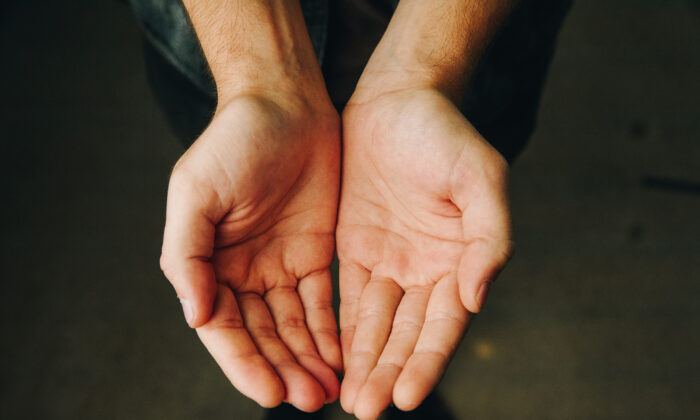 The Profitability of Victimhood

One of my most vivid memories from my student days at Dartmouth in the 1980s was when the Afro-American Society organized a film presentation of the horrors of slavery. I viewed the film, which was gruesome in its depiction of whipping, maiming, and even the murder of slaves.

In reality, such murders were extremely rare, for obvious reasons: Slaves were counted as property, and relatively expensive property at that. So why would a master want to destroy his own property?

Despite the obviously exaggerated portrayal, I watched the film with empathetic interest, because I knew slavery was a worldwide phenomenon that had been widely practiced in all known civilizations. But I also noticed that the black students in attendance were mesmerized, almost in a reverie, and the more intense the brutality, the more they got into it. It’s almost as if they wanted American slavery to be even more horrific than it was. Their attitude, if I could sum it up, was: More! More! More!

I’ve thought about that experience over the years, especially as I witnessed the full flowering of victimology in American politics. In the 1990s, it was largely confined to the campus, with the exception of a handful of opportunistic figures—Jesse Jackson and Al Sharpton come to mind—who had figured out how to turn victimhood into a pretty profitable racket.

Allegedly Sharpton and Jackson would offer certificates of absolution to companies and groups that agreed to pay them large sums of money to avoid being called racist, and indeed to enlist their names among the ranks of the virtuous.

But now victimology has expanded to such a point that it has become the foundation of the moral and intellectual life of the political left, as well as its partisan outlet, the Democratic Party. Being a victim is good; being a double victim (a two-fer) is better, and being a multiple victim (a three-fer or even four-fer) is even better. There’s fierce competition to grab the bottom rung of the totem pole. Ketanji Brown Jackson was celebrated for being a black woman, and had she been a black woman with one leg, her victim status would be even higher.

If this whole enterprise seems strange, and even a little sickening, that’s because victimology has nothing to do with being an actual victim. None of the blacks who play the victim card have actually been enslaved. Even segregation is a distant memory in the minds of their parents or, more likely, grandparents. Some of the most privileged, coddled people on the campus, and in the country, have become professional sobbers and wailers because—well, because it pays off for them.

To better understand this phenomenon, I turned to the Journal of Personality and Social Psychology, which has a fascinating article on how maladaptive personality traits such as narcissism, psychopathy, and Machiavellianism—basically the people who are good at manipulating others—routinely play the virtuous victim in order to scam others into giving them undeserved benefits.

The four authors of the study—Ekin Ok, Yi Qian, Brendan Strejcek, and Karl Aquino—write, “Fortune and human imperfection assure that at some point in life everyone will experience suffering, disadvantage or mistreatment. When this happens, there will be some who face their burdens in silence, treating it as a private matter they must work out for themselves, and there will be others who make a public spectacle of their sufferings, label themselves as victims, and demand compensation for their pain.”

Here we see the classic difference between the conservative and the progressive. The conservative attitude is that while life isn’t entirely fair, it does offer both pains and pleasures, and what matters is how we respond to these. The proper response is to be accepting, uncomplaining, and moderate in one’s emotions and temperament.

For the progressive, by contrast, life is expected to produce uninterrupted joys, and all failure and suffering is considered a devastating, unendurable blow that’s never one’s own fault but is always imposed from the outside: by history, by society, by white supremacy, by the patriarchy, sometimes more exotically by the language and logic itself. None of this makes any sense, but the point is not to make sense; rather, it’s to emotionally manipulate the goodwill and empathy of others to extract resources from them.

The authors term the three qualities of their subjects—narcissism, psychopathy, and Machiavellianism—to be part of a “Dark Triad.” As reported in PsyPost, the series of studies included a total of 3,536 individuals. Those with more of the “Dark Triad” personality traits were found to be expert excuse-makers, adept at reporting “how I am not able to pursue my goals and dreams because of external factors,” explaining “how I don’t feel accepted in the society because of my identity,” and expressing “how people like me are underrepresented in the media and leadership.”

It might seem that the people who try to con their way to the top through these familiar forms of virtue-signaling occupy the lowest rungs in society, and this is their only plausible mechanism of social advancement. Somewhat surprisingly, however, the authors of the study found that when they controlled for demographic and socioeconomic characteristics, their conclusions remained the same.

Of course, the exploitation of victimhood by very self-absorbed, psychopathic, and Machiavellian people—who might very well make up the majority of the political group known as progressives—doesn’t mean there are no real victims. There are, but they’re more likely to be found among the groups that progressives target. If one looks for who in our society is ostracized for their beliefs, or fired for holding them, or censored, or politically targeted, we find that the real victims in these cases are more often patriots, conservatives, and Christians.