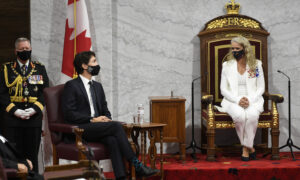 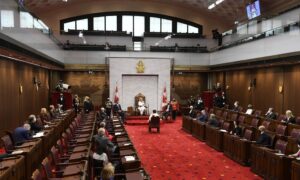 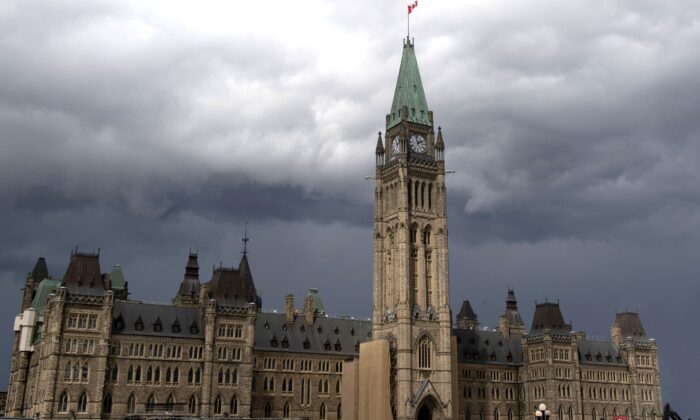 The Peace Tower and Parliament Hill on Aug. 18, 2020. (The Canadian Press/Adrian Wyld)
Viewpoints

The Pandemic and the Untimely Re-Emergence of Canadian Federalism 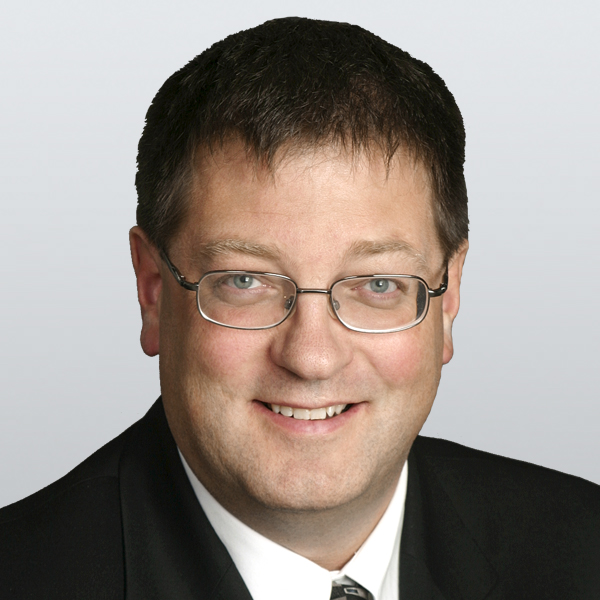 There is nothing positive to say about COVID-19 and its impact on Canada. But the need for national mobilization and concerns about the safety of Canadians quickly pushed partisanship to the sidelines and convinced federal politicians and their provincial counterparts to cooperate. With the Trudeau government’s recent throne speech, however, the political interlude and the commitment to collaboration is clearly over—and much too soon.

The throne speech delivered by the governor general and, equally, the response of the opposition parties and provincial governments to it, made it clear that partisanship and gamesmanship had re-emerged from the political fog of the pandemic. The process started with the prorogation of Parliament, ostensibly called because the federal government was planning for a major reset of national policy to lead the country through the post-pandemic recovery, but also clearly to forestall further discussion of the WE Charity controversy.

The throne speech itself was what a friend used to refer to as a “nothing burger”—a statement that neither inspired nor reassured a country yearning for both. It was followed by a prime ministerial address to the nation. Justin Trudeau urged attentiveness to a potential second wave of COVID-19, but much more to a restatement of the Liberal government’s political agenda.

Over the following two days, the main political actors in Canada reprised their traditional roles. The Conservative Party and new leader Erin O’Toole decried the promise of greatly expanded deficits and protested the use of the pandemic to resurrect long-standing Liberal policy priorities, from child-care and skills training to national pharmacare. These are, as O’Toole said, all initiatives worthy of debate but risky ventures given the fiscal disruptions of 2020.

The separatist Bloc Quebecois promised to vote against the throne speech, which they complained intruded on Quebec’s jurisdiction. The New Democrats demanded costly additions to the government’s recovery and support plans. The willingness of NDP leader Jagmeet Singh to congratulate his party for forcing the country deeper into debt in return for support for the minority government is precisely the kind of partisanship that had been avoided during the first six months of the pandemic.

The political noise did not stop there. The provincial and territorial premiers wanted promises of greater health-care funding. Alberta Premier Jason Kenney and Saskatchewan Premier Scott Moe criticized the lack of attention to the crisis in the oil and gas sector. Concerns about national unity and Western separatism spiked yet again. With New Brunswick just out of an election, British Columbia in the midst of one, and Saskatchewan about to head to the hustings, the politics of Canadian federalism have re-emerged.

September’s political show has been like attending a staging of “The Mousetrap,” the longest-running play in London’s West End (which, incidentally, ran from 1952 until shuttered by this year’s pandemic). Ottawa’s episode was a case of mediocre theatre, with all the politicians playing their parts dutifully but without inspiration, adhering to familiar scripts while leaving the audiences disappointed. Few Canadians watching the events of the past week have been politically renewed or mobilized. It was, to be blunt, an attempt to return to normality in the most abnormal of times.

The re-emergence of traditional Canadian politics is premature. The country’s public health officials sound cautious warnings. The prime minister’s comments about a second wave, while different than that of Chief Public Health Officer Theresa Tam, seemed to encourage greater public vigilance while laying the groundwork for an acceptance of expansive federal social policy and support for the Liberal government.

Like other countries, Canada remains in the grip of a global pandemic with major questions unanswered about such fundamental elements as the availability of a vaccine, the safety of domestic and international travel, the imperatives of social distancing, and the risks associated with students returning to the schools, colleges, and universities. Equally, the justified and widely supported expansion in government spending after March 2020 increased the national deficit and debt, to the point where many commentators are worried about the scale of current and promised government expenditures.

Canada has some exceptionally difficult and important decisions to make in the coming months. Partisanship is uncalled for in these circumstances. Equally, this is not a time when the interests of political parties and federal-provincial relations take precedence over national priorities. Politics as normal is not, to put it simply, in the best interests of the country as a whole.

In this context, the throne speech and the federal and provincial responses to the speeches by the governor general and the prime minister assumed the country was ready to return to political normalcy. The reality is that the imperatives of pandemic planning, preparation, and attentiveness must remain in place.