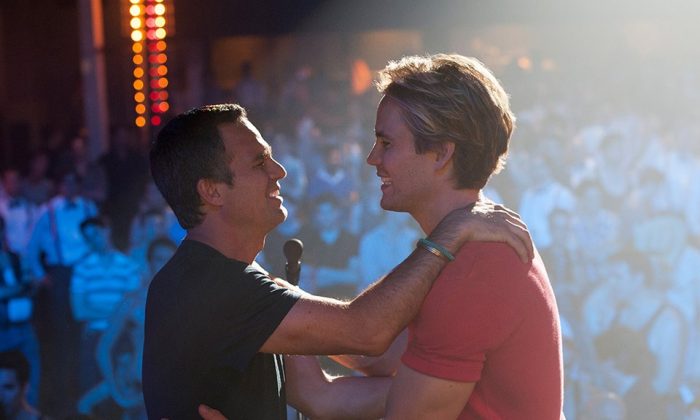 The Normal Heart: Trailer and Video Clips From HBO Movie

The Normal Heart, the much-anticipated film from HBO, was shown for the first time over the weekend on the network.

The film is based on a 1985 play of the same title that was written by Larry Kramer, who also wrote the film. Mark Ruffalo, Julia Roberts, Matt Bomer, and Taylor Kitsch are among the stars.

Another air date hasn’t been announced but the film is available for order at any time on HBO GO.

Check out a trailer and video clips below.