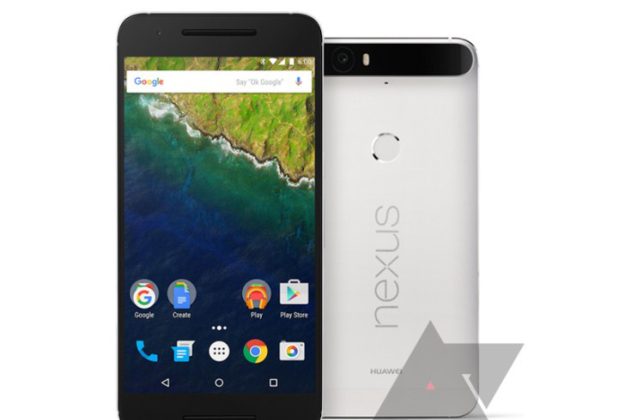 The Nexus 6P Might Have a Serious Camera Glass Issue

Does the Nexus 6P bend easily? Yes, it does, a thorough bend test explained last week, revealing a few design inconsistencies that facilitate bending. That’s probably almost a non-issue, as the phone will likely survive actual usage, with accidental bending likely to affect only a small number of buyers.

However, there seems to be one other design flaw that might affect users, one that’ll be immediately noticed and could hinder the overall smartphone experience: the glass protecting the rear camera and flash assembly seems to break easily, and spontaneously.

Google insisted on the advanced camera features of the Nexus 6P flagship handset during its announcement event a few weeks ago, making the camera a top-selling point for the smartphone. But the protruding camera’s glass cover seems to crack easily, a thread on Reddit shows.

The glass seems to break for no apparent reason, and it’s not clear what caused the damage.

“Well that was a surprise. For me, and the cat,” johny_rat wrote on Reddit. It was sat on a table next to me when I heard the glass snap, leaving a little snowfall of shavings on the table under it. It’s now continuing to crack away to itself.”

A different user said he reported the same problem to Google, which directed him to Huawei for future guidance.

If this is a design issue, it’s likely all affected Nexus 6P will be repaired or replaced. Of course, for some people it might be difficult to prove the screen didn’t crack following an accidental drop.

The Nexus 6P Can’t Really Be This Easy to Bend… Can It?

New Nexus 6P Photo Leak: It Doesn’t Get Any Better Than This

“Same thing just happened to me today, less than 24 hours after buying the device,” user gravies said. “This is obviously a flaw in the design. My provider Rogers pretty much called me a liar and refused to replace the device… Looking forward to seeing this issue resolved.”