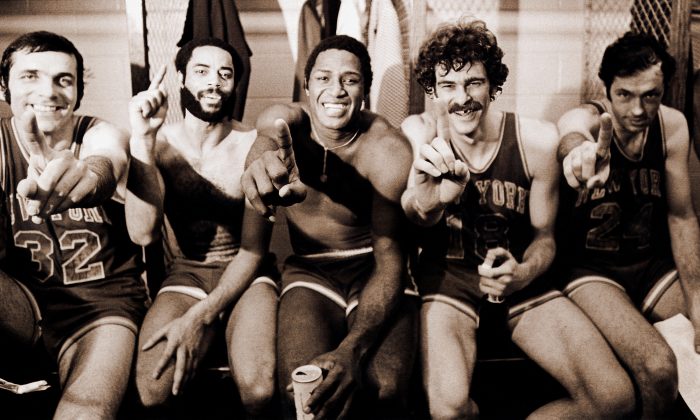 New York sports fans applaud defense because we have seen how it is meant to be played. That is why it was so painful to watch the dysfunctional teams of the Isiah Thomas era.

Even today, the teams of Walt “Clyde” Frazier, Willis Reed, and Earl “the Pearl” Monroe cast a long shadow over Madison Square Garden. The glory years of the New York Knicks are chronicled in Michael Rapaport’s documentary “When the Garden Was Eden.”

New York has always been a basketball town, but the Knicks played second fiddle to the Big East during the early 1960s. It was not just the Knickerbockers.

At the time, the NBA had less prestige than Arena Football at its nadir, but the Knicks were especially bad. However, they had a scout named Red Holzman who had an eye for talent.

Players like Frazier and Reed gave the team some credibility just as the league’s prospects were improving, but the highly touted Bill Bradley captured the city’s imagination—at least until his deferred Garden debut.

Although still better known as an actor, Rapaport is building a nifty body of work as a documentarian. “Beats, Rhymes & Life,” his compulsively watchable rise-and-fall profile of A Tribe Called Quest deserved to break out beyond the obvious hip-hop audience, but “Eden,” based on Harvey Araton’s national bestseller, is probably playing to the fan base more. Still, isn’t everyone a Knicks fan when you get right down to it?

If so, the 1970 and 1973 teams are a major reason why. Rapaport talks with just about all of the surviving starters and role players, getting some classic Clydisms from Frazier and some ironic reminiscences from Cazzie Russell (the final L.A. Laker to wear 32 before Magic Johnson) regarding his rivalry with Bradley (whom he also faced as a National Guardsman when the politically ambitious small forward was protesting in the streets).

Along with plenty of New York attitude, Rapaport provides some historical context about New York City and professional basketball in the late 1960s, but probably not to an extent that would win over non-basketball enthusiasts.

It is well put together, sporting a funky soundtrack, but it is a bit fannish. Regardless, it is the perfect way to kick off the Tribeca/ESPN sports programming, especially considering Madison Square Garden just bought a 50 percent stake in Tribeca Enterprises.

Recommended for New Yorkers, “When the Garden Was Eden” screens Saturday, April 26, as part of this year’s Tribeca Film Festival.