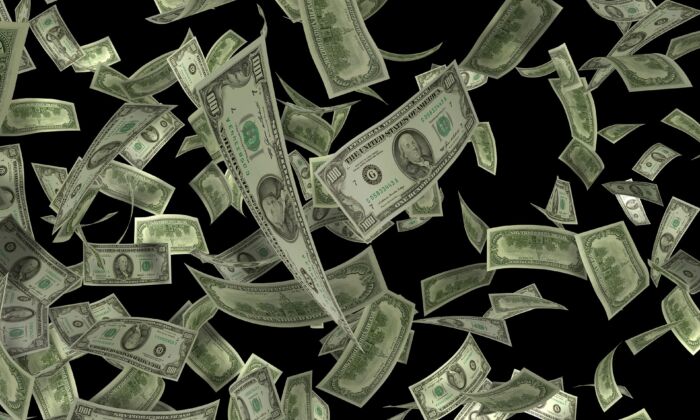 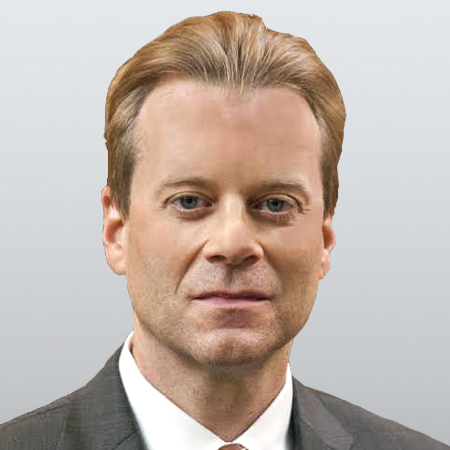 Economics is about human action and choice within the context of scarcity. The problem facing economists is understanding and explaining human betterment, which is another way of saying production. The critical question, posed correctly by economist Per Bylund, starts with scarcity as the default point for understanding purposive human behavior.

What causes #poverty? Nothing. It's the original state, the default and starting point. The real question is, What causes #prosperity?

Anti-economics, by contrast, starts with abundance and works backward. It emphasizes redistribution, not production, as its central focus. At the heart of anti-economics is a positivist worldview, the assumption that individuals and economies can be commanded by legislative fiat. Markets, which happen without centralized organization, give way to planning in the same way common law gives way to statutory law. This view is especially prevalent among leftist intellectuals, who view economics not as a science at all but rather as a pseudo-intellectual exercise to justify capital and wealthy business interests.

Anti-economics isn’t new; even alchemy might be considered a medieval version of the endless quest to achieve something for nothing. It holds enduring appeal in modern politics and academia, where communism, chartalism, Keynesianism, and monetarism all represent 20th-century variations on the central theme of commanding economic activity.

But today’s most visible version of anti-economics takes the form of Modern Monetary Theory. MMT is featured heavily in a recent flattering profile of professor Stephanie Kelton in The New York Times, “Is This What Winning Looks Like?” “Winning” in this context refers to MMT’s growing popular appeal, with Kelton as the public face following her 2020 book “The Deficit Myth.”

Kelton’s MMT is a political and fiscal program, not a macroeconomic theory. It states that deficits don’t matter because money issued by a sovereign government is never constrained (unlike resources, as Kelton admits). Thus governments don’t “pay” for things the way individuals or businesses do, and public debt is actually a private benefit to someone. The problem isn’t paying for government programs, but rather identifying them—robust public works, job guarantees, universal basic income, food and housing, Green New Deal programs, Medicare for All, and so forth—and more importantly, creating the public will to support them politically.

In Kelton’s words, MMT “teaches us to ask not ‘How will you pay for it?’ but ‘How will you resource it?’ It shows us that if we have the technological know-how and the available resources—to put a man on the moon or embark on a Green New Deal to tackle climate change—then funding to carry out those missions can always be made available. Coming up with the money is the easy part.”

“The Deficit Myth,” in sum, is what one commenter called “a plea to use permanent wartime mobilization for civilian ends.” Endless stimulation, not better and cheaper production, is the goal of fiscal (or monetary) policy.

This is anti-economics in its fullest expression. Resources exist (from whence?); are commanded by or at least available to the state, if not outright owned by the state (taxes? seizure? forfeiture?); and then are put in service of an undefined political mandate (what “we” want). Funding is an afterthought, as the fiscal authority creates money as needed.

But in fairness to Kelton, the U.S. federal government in 2020 spent roughly twice ($6.5 trillion) what it raised in taxes ($3.4 trillion). In a very narrow sense, MMT “works” in the short term for the benefit of politically favored groups. This is the seen. But proper economics, as Hazlitt and Bastiat said, requires looking at the long-term effects of a policy on everyone. This is the unseen. For MMTers, the vast opportunity costs of government spending, even when the economy is nowhere near “full employment,” go unseen.

Perversely, media critics countered criticisms of Kelton’s Times feature on the grounds of sexism. She is lauded, not surprisingly, as a rare standout in the male-dominated field of academic economics. The attacks on her work, we’re told, come from older jealous white men (such as former Treasury Secretary Larry Summers) who don’t appreciate the “new” economics she proposes—and who envy the attention she has brought not only to herself and MMT, but to the broader push for egalitarian economic justice. After all, Kelton served as an economic adviser to Democratic Socialist presidential candidate Bernie Sanders and supported Elizabeth Warren. By contrast, old neoliberals such as Summers still support the outdated idea of fiscal constraints.

But beyond the absurd allegations of sexism—surely Kelton knows how merciless Twitter and other platforms are to everyone—is the more alarming suggestion that the practice of economics is too male and needs a female version. Economics is too adversarial, too concerned with being right, and in need of a more collaborative (read: female) approach. The implications of this for all social sciences, not just economics, are staggering: We would upend the search for knowledge to reflect a different logic between men and women—what Mises called “polylogism.” Wouldn’t this require an entirely new epistemology across all scientific disciplines?

None of these diversions will allow us to escape reality. Economics starts and ends with scarcity, an inescapable feature of human reality. Any conception of freedom from material and human constraints requires a post-economics world, either an earthly utopia or a heavenly abundance. In our world, however rich relative to the past, scarcity is the starting point of economic analysis. In our world, individual human actors make “rational” choices only within the context of constraints: time, capital, intelligence, ability, health, and location. And every choice has an opportunity cost.

Professional economics is in big trouble, and only an aggressive new generation of Austrian-trained praxeologists can undo the damage done by the prescriptive and political anti-economists.

Jeff Deist
Follow
Jeff Deist is president of the Mises Institute. He previously worked as chief of staff to Congressman Ron Paul, and as an attorney for private equity clients.