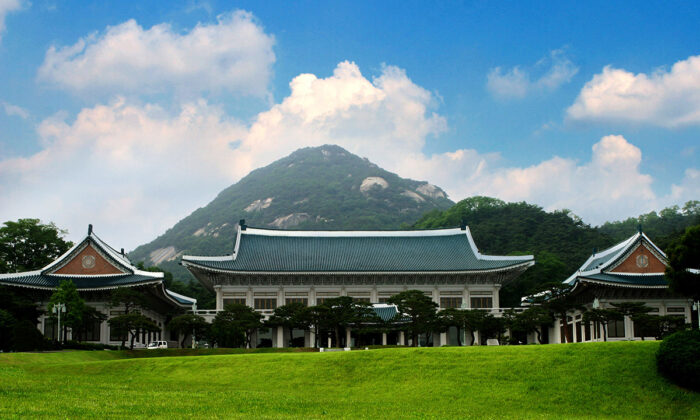 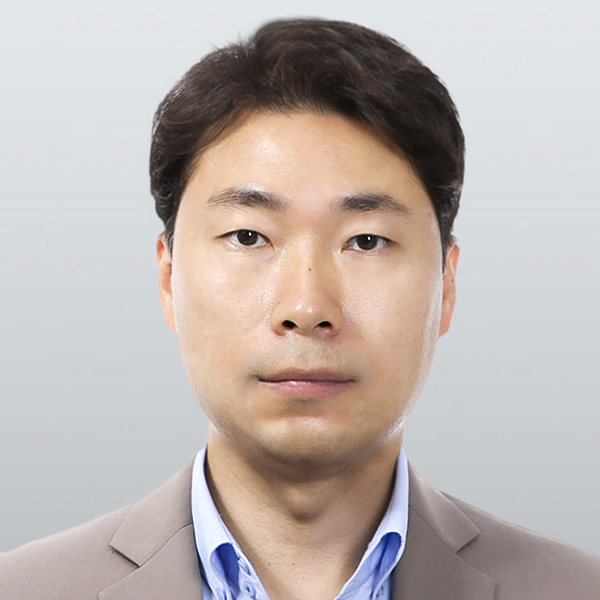 Kwang Myoung Cha
Kwang Myoung Cha is the managing director of the News Coverage Division of The Epoch Times Korea. Before joining The Epoch Times, he worked at the National Assembly of the Republic of Korea as a parliamentary officer, and later led the National Assembly news coverage team of a newspaper specializing in politics. He has a BA in political science and a master’s degree in international relations. He is also the author of the book "Korean Conservative Revolution," published in 2019.
View profile
Follow
biggersmaller
Print

The 20th presidential election of the Republic of Korea will be held on March 9, 2022. The current government, the Moon administration, was brought to power in May of 2017 following the impeachment of former President Park Geun-hye in December 2016. Since the Korean Constitution limits presidential terms to a single-fixed period of five years, the present incumbent at Cheong Wa Dae, cannot run for reelection. Cheong Wa Dae, known as the Blue House, is both the executive office and official residence of the President of the Republic of Korea.

Unlike previous presidential elections in South Korea, the upcoming presidential election can be defined as an election focused on ideological confrontation. Since December of 2016, the country has witnessed an intense Left-Right rivalry, a series of generational conflicts, and deep political ruptures within the population.

Although ideological confrontation is not new, considering the fact the two Koreas are technically still at war, and that progressives have defied conservatives domestically, and vice versa, the current level and intensity of the confrontation is unprecedented.

It is difficult to clearly explain the reasons why centuries-long ideological debates have recently come to the center of the political gravity of the upcoming presidential election. Nonetheless, what is clear is that ideological conflicts, which have previously been covert, have become politically overt.

Socio-political analysts would agree that many factors add to the complexity of this phenomenon. For instance, domestic party politics, relations with North Korea, economic growth, various social problems, and the COVID-19 pandemic compound it. Whatever the real and direct cause is, ideological confrontation is heavily affecting Korean voting behavior. Furthermore, it is rapidly shaping the political landscape of the upcoming election.

In this context, the 20th presidential election may be the starting point of a major shift in national policy.

From a national point of view, South Korea is at a socially critical point. This is because the Moon administration’s domestic policies have been strongly criticized by their main opposition. In fact, the leftist Moon administration inheritance of the Sunshine Policy (South Korea’s policy from 1998 to 2008 aiming to soften North Korea’s attitudes towards the South by encouraging interaction and economic assistance) has pursued, to a large extent, policies based on pro-North Korean as well as pro-Chinese approaches. Therefore, there is a high possibility that if the ruling party loses the election, the Moon administration’s policies would be subject to complete revision.

The presidential election in March of 2022 is per se both a political event and a national election. However, its implications and impact go beyond national boundaries. Due to the peculiar situation on the Korean peninsula and the current development of foreign relations among neighboring powers, the election is also an international and diplomatic affair.

The Korean peninsula has been a strategic region geopolitically. Historically, it has been also a point of collision for both continental and maritime powers. This situation remains unchanged even today. The 38th Parallel, which divides the peninsula in half, is the Maginot line between the sphere of American influence in the south and that of Chinese influence in the north.

Shortly after the Second World War and the Korean War in 1950, Japan was incorporated into the U.S.-led triangle security alliance which included South Korea. This alliance has been the very grounds for South Korea’s diplomacy and national security strategy.

As a result, in accordance with the ideological orientation of the next Korean president and his team, South Korea’s relations with North Korea will be almost undoubtedly affected. Then, undoubtedly inter-Korea relations will bear a major effect on international relations surrounding the Korean peninsula because power relations among neighboring countries are intertwined with the state of South-North relations.

In the Asia-pacific region, the United States and China are competing for hegemony. The two powers are attempting to contain the other’s sphere of influence both militarily and diplomatically, at the 38th Parallel. This means that the political orientation of the next Korean government will be necessarily pivotal to U.S.–China relations as well as the international power balance in the region.

South Korea’s next administration, on the other hand, will be faced with deciding how to, or even whether to participate in the Quadrilateral Security Dialogue, known as QUAD, a strategic dialogue between the United States, India, Japan, and Australia established in 2007 and reestablished in 2017. The diplomatic and military arrangement was initiated by Japan and led by the United States in response to increased Chinese economic and military power in the Indo-pacific region.

The United States and its allies, such as Australia, are seeking active participants in order to augment the strength of QUAD. By all indications, the two Koreas’ relations will play a key role in this strategic framework of the U.S.–China competition.

There are four months left until the next presidential election. There are far too many variables to predict the election results and its consequences. The Korean people will have to make a choice in regards to their future on March 9, 2022. At this moment, it is only obvious that the upcoming presidential election in the Republic of Korea will be a truly historic event.

Kwang Myoung Cha
Follow
Kwang Myoung Cha is the managing director of the News Coverage Division of The Epoch Times Korea. Before joining The Epoch Times, he worked at the National Assembly of the Republic of Korea as a parliamentary officer, and later led the National Assembly news coverage team of a newspaper specializing in politics. He has a BA in political science and a master’s degree in international relations. He is also the author of the book "Korean Conservative Revolution," published in 2019.