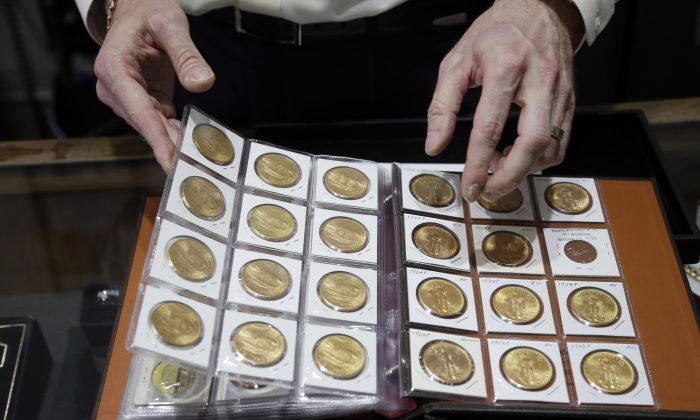 The Most Expensive Coins in the World: What Are They and How Much Are They Worth? 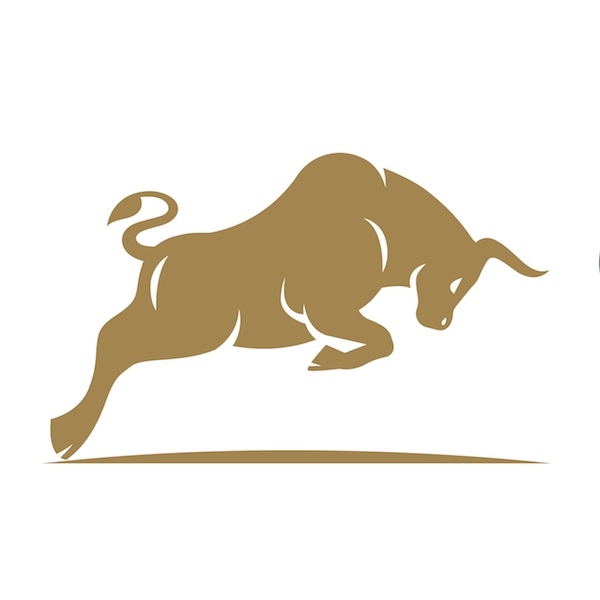 Have you ever dreamt of finding a rare coin in your pocket or discovering a million-dollar coin at an estate sale or garage sale? The news stories of coins selling at auction for phenomenal sums have drawn attention to high-value coins. Many now wonder whether coins and other precious metals could be a sound investment in their future.

The Oxford Gold Group understands the allure and the intrinsic value of gold. Gold coins are valuable for a variety of reasons besides the value of the precious metal itself. Consider some of the most expensive coins in the world and how they accrued their value.

Why Are There High-Value Coins?

Coins can have a high value for many reasons. A coin’s minimum value is generally the value of the metals it contains. Some coins, notably U.S. nickels and pennies, have face values below the value of their metals.

In contrast, the most expensive coins in the world can be worth tens, hundreds, or thousands of times their face value.

Many of the most expensive coins have values that far exceed their value if melted down. Like stamps and sports cards, coins have value for collectors, and coins with unique or intriguing provenance can fetch high prices at auction.

A Coin Can Have Value for at Least Three Reasons:

Coins that trace their origin back to historic events, such as the American Revolution or the Civil War, can have a high value. However, a coin or bill produced during a given historical period does not necessarily have to be rare or expensive.

Some coins reflect mistakes or deliberate actions by mint employees or mechanical problems. Minting errors have included double strikes, rotated dies, and misaligned dies. Other errors included using the wrong die, such as the 1999 “wide AM” Lincoln penny.

Governments sometimes produce high denomination coins to pay off large debts or show national prestige. High-denomination coins and other currencies are not necessarily worth much on their own. They might have less value if the country that issued the currency was in a period of hyperinflation.

The large denomination coins with the highest chance of retaining their value contain precious metals. Like Morgan silver dollars, coins with a low face value can be a sound investment.

After the American Revolution, the new nation issued many coins with historic designs reflecting the symbols and spirit of the revolution. Unsurprisingly, these coins are popular collector’s items in the United States.

The 1933 Double Eagle $20 gold coin is so rare that the U.S. government does not generally allow citizens to own them. The few examples that exist did not legally go into circulation.

The U.S. government will seize 1933 Double Eagles because it views them as stolen property. However, the government exempts from seizure two coins in the U.S. National Numismatic Collection and another coin the government released in a legal settlement.

The coin owes its high value to the intense need for copper during World War II. The government planned the 1943 penny as a steel coin, but the mint produced a few copper coins by mistake. Fewer than two dozen of these coins might exist, making the remaining examples extraordinarily valuable.

In 1913, the U.S. government switched from the Liberty head design to the Indian head design for its nickels. However, a few Liberty nickels exist with a 1913 date.

The circumstances that caused the mint to strike these coins are a mystery. However, the government never intended for them to go into circulation.

The Smithsonian Institution describes the nickels’ production as a clandestine strike, presumably connected to a money-making scheme by Samuel W. Brown of North Tonawanda, New York. Examples have sold at auction for more than $4 million.

The Philadelphia Mint produced these silver dollar coins as gifts to increase the prestige and legitimacy of the United States in the eyes of foreign powers. According to a CNN article, this specific coin that sold for $10 million was a gift to former Secretary of State Edmund Jennings Randolph.

Coins like this one can break records at auction because they are one-of-a-kind. A wealthy collector with a single-minded desire for such a coin might bid any amount to acquire it.

This $20 gold coin derives its value from a minting error and a historical quirk. The original design required multiple strikes to produce the high-relief eagle that former President Theodore Roosevelt wanted.

The first coins in the 1907 run are valuable for the story behind them and their ultra-high-relief design. The U.S. Mint released an Ultra High Relief Double Eagle gold coin using sculptor Saint-Gaudens’ design in 2009.

Another example of a coin minted as a diplomatic souvenir is the 1804 bust dollar, and the production date was 1834 or later, three decades after the date on its face. The different classes of the 1804 dollar reflect the original official strike as subsequent strikes, including clandestine strikes.

The Canadian government minted a coin consisting of 100 kg (3,215 ounces) in 99.999 percent pure gold. The sheer weight of gold pushes the coin’s value above its face value at the current spot price. The Royal Canadian Mint explains why they created the coin: “Because we can.”

Canada produced five of these coins, containing over 1,000 pounds of gold. It adds to the prestige of Canadian coinage and earns the Royal Canadian Mint a place in the record books.

Most investors will never own a coin that large. However, Canadian gold coins and bullion are attractive collectibles and can be part of a retirement account.

The Canadian Mint also sells a 10 kg Spirit of Haida Gwaii coin with a face value of CDN$100,000. Haida Gwaii is a group of Canadian islands referred to as the Galapagos of Canada.

Coin 8: The Australian One Tonne Coin

To outshine the Canadians, the Perth Mint in Australia produced a coin containing one tonne of gold (1,000 kg). The coin features a kangaroo and a portrait of Queen Elizabeth II, and it is undoubtedly one of the most expensive coins in the world.

How Do I Invest in Gold?

Although you may never possess an extremely valuable coin like those listed above, gold coins are still a wise choice for investors and collectors. Gold will likely retain its value despite inflation, perhaps even increasing in value as demand for gold increases.

You can invest in gold by purchasing individual coins or entire lots of coins through auctions. However, buying coins of value requires in-depth knowledge for collectors.

A more straightforward approach to buying coins is to buy gold bullion (bars, ingots, or coins) for its value as a metal. Many people invest in physical gold bullion to protect against inflation and leverage bullion to keep their assets in a physical, tangible form.

Fortunately, the IRS exempts gold bullion from tax regulations on collectibles like gold jewelry, art, and memorabilia. This exemption allows investment firms to include physical gold bullion. As a result, you can have the tax benefits of an IRA and the security of an investment in gold.

The Oxford Gold Group helps investors protect and grow their wealth by purchasing physical gold and silver for their IRAs and for home delivery as effortlessly and securely as buying bonds or stocks. That’s why investors have turned to the security of gold and silver and the Oxford Gold Group. Call 833-600-GOLD or visit OxfordGoldGroup.com to receive a complimentary copy of “Your Precious Metals Investment Guide.”