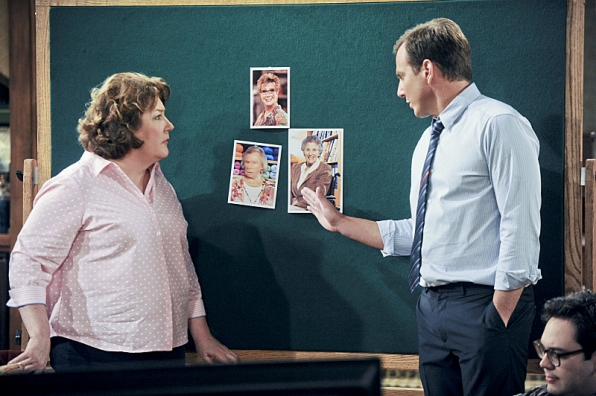 The Millers television show on CBS has been renewed for a season 2 as the first season wraps up on May 15.

The comedy will premiere in 2014 on October 30, following the end of Thursday Night Football. CBS signed a deal to air eight games.

There hasn’t been any cast or storyline announcements for the next season as of yet.

The first season saw divorced reporter Nathan Miller and his sister Debbie and his friend Ray, along with Nathan and Debbie’s bickering parents Tom and Carol, get into all kinds of antics.

The show was very popular, scoring above 10 million viewers for most episodes.