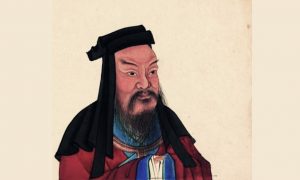 Cao Cao: A Ruler with Great Tolerance and Acceptance
0 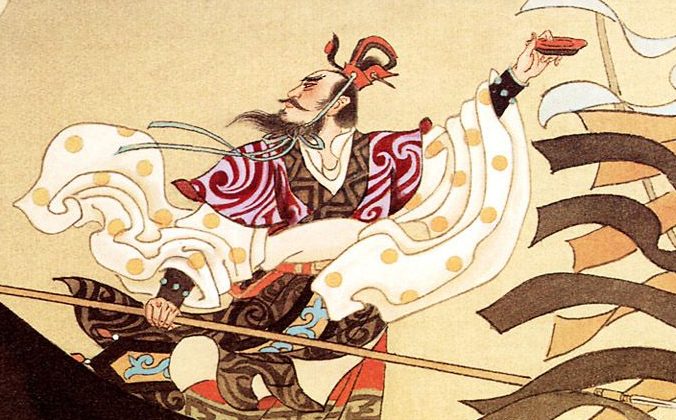 The Magnanimous Character of Cao Cao and His Great-Grandfather

Cao Jie is an obscure character in Chinese history compared to his illustrious great-grandson, the ruler Cao Cao, but he was well-known for his kindness and generosity among his neighbours.

According to the “Continuation of the Book of Han,” Cao Jie’s neighbour once lost a pig, and the neighbor noticed that one of Cao Jie’s pigs looked very much like the one he had lost. He thought it was his lost pig.

Cao Jie did not argue with the neighbor and allowed him to take away the pig.

Later, the neighbor’s lost pig returned home. Feeling very embarrassed, the neighbor apologized to Cao Jie and returned the pig to him.

Cao Jie accepted the pig with a smile, without saying a word. The people in the villages praised Cao Jie’s generosity and admired him more in their hearts.

Cao Jie’s great-grandson Cao Cao (A.D. 155–220), a hero in the Three Kingdoms era, was even more broad-minded and magnanimous.

The Battle of Guandu, a famous battle in Chinese history, took place in A.D. 200. Even though Cao Cao’s troops were heavily outnumbered, they defeated Yuan Shao’s army. Yuan Shao and his son abandoned the army and escaped across a river.

Yuan Shao’s documents included a lot of private correspondence between Yuan Shao and Cao Cao’s officials, including some of Cao Cao’s military generals.

These showed evidence of disloyalty. Cao Cao could have identified and purged the renegades by reading these letters. However, he did not do so.

Instead, he ordered his servants to burn all the letters without reading any of them, changing his subordinates’ feelings from panic to gratitude.

Rather than take action against the disloyal, Cao Cao looked at the matter from the perspective of his subordinates, saying: “When Yuan was strong, even I was not sure of my fate. No wonder what the others thought!”